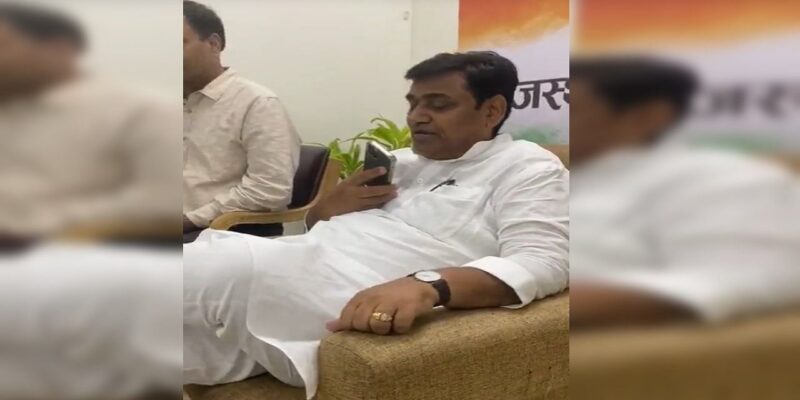 Rajasthan’s Minister of State for Education and PCC Chief Govind Singh Dotasara has given a controversial statement regarding women teachers (Controversial Statement on Women Teachers). Which is now being widely condemned. Speaking at an event, Dotasara said that in schools where there are more women staff, there are more fights. Such situations should be improved.

Speaking at an event organized on International Day of Girl Child Day in Jaipur on Monday, Dotasara said, “As the head of my department, I must state that schools with more female staff are in schools due to various reasons. There are more fights.” He continued, “If you rectify these little things, you will always find yourself ahead of men.” Dotasara had also advocated for reservation for women in the assembly elections during this period.

The post of State Women’s Commission President is lying vacant

Also read: Coal Crisis: Coal crisis arose in Rajasthan as well, there is a shortage of about 2900 MW electricity in comparison to the supply, cuts continue

T20 World Cup: These two challenges before Pakistan in front of Team India, know the details of India’s practice match

Farmers already upset due to power cut, now there is a huge shortage of fertilizers