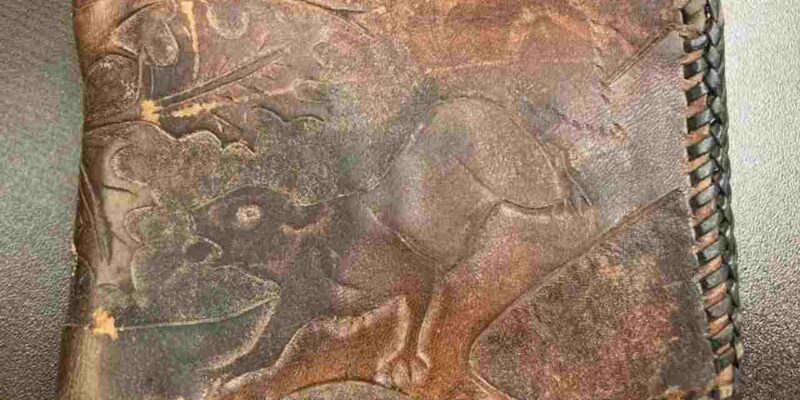 An anecdote of the honesty of the Kansas police has come out from America, after knowing that everyone is praising them. The Kansas police not only found the lost wallet of a person 51 years ago, but also took out the new address of that person and took it to his house. Now this story has become viral on social media. Let us know what is the whole matter.

The Kansas Police themselves have shared this development on their Facebook account. According to the Facebook post, this purse was lost in 1970, but the police could not find it for 51 years. Now in 2021, the Great Bend Police Department has got this purse. After this the department traced the real owner of the wallet and handed over the purse to him. Significantly, this person did not even remember when his purse was stolen. Then when he strained his mind, then he remembered the whole incident. He told with great surprise that his purse contained all the things that he had lost in 1970.

Sharing this post on Facebook, Great Bend Police Department wrote, Recently a citizen handed over a wallet to our department. In which the officers had received many things ranging from social security cards and driving licenses that expired in 1974. After this, the Great Bend Police contacted the owner of the wallet and sent it to his new address. This man now lives in Lawrence, Kansas.

Let us tell you that when the police reached the person with a purse, at first he did not understand which wallet the police were talking about. Then when he remembered, after seeing the things inside the purse, his happiness knew no bounds. This person said that he himself had made this purse with his own hands, which was lost. Great Bend Police has written on Facebook that such stories do not happen everyday. This post has gone viral on social media. People are constantly giving their feedback on this.

2GB data, calling and OTT subscription will be available daily for 81 days in a pack of Rs 429

Delhi: Mother-in-law and wife used to taunt! Ghar Jamai put to death, know what is the whole matter