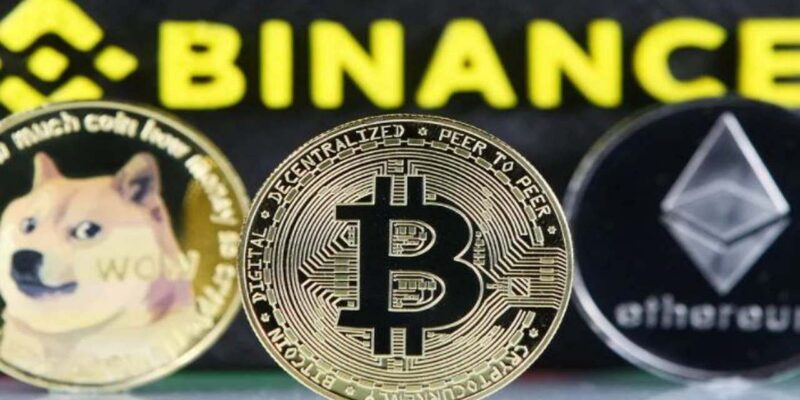 The Shiba Inu token continues to grow steadily. According to a report, a jump of up to 260% has been seen in the price of this token in the last one week. Talking about this whole year, there has been a steady rise in this cryptocurrency and investors are benefiting in trading. The market value of this cryptocurrency is much less than bitcoin, but this token has always been in the headlines due to the tweets of Elon Musk.

On October 5, a jump of 55 percent was seen in the price of Shiba Inu within 24 hours. Its investors had made a huge profit. Actually, Elon Musk had put a picture of Shibu Inu Puppy in one of his tweets. Musk showed this pet dog resting on Tesla’s car. After this tweet by Elon Musk, there was a steady increase in the price of Shibu Inu. Elon Musk has always been interested in cryptocurrencies. Initially, he announced to sell Tesla cars in bitcoin. But in view of the huge expenditure of electricity in mining bitcoin, he withdrew his decision.

Why did the price rise suddenly?

This was not the first time that Elon Musk’s tweet raised the sentiments of the Shiba Inu. They have also used this type of experiment once with Dogecoin. Elon Musk’s tweet sees large ups and downs in the price of cryptocurrency. Ahead of Elon Musk’s tweet, an unnamed buyer bought a large quantity of Shiba Inu, due to which the price of this cryptocurrency went up. That buyer bought a total of 6.3 trillion Shiba Inu, of which 1 trillion on 1 October and 116 billion, 115 billion and finally 1 billion more Shiba Inu purchases on October 1. ‘Times of India’ has written this in a report.

History of the Shiba Inu

The history of the Shiba Inu cryptocurrency is not very old as it was created in August 2020. Who is going to make it, it is not even known yet. Initially it was named Ryoshi. The Shiba Inu was launched in view of the popularity of Dogecoin. It is the world’s first meme based cryptocurrency. A figure from coinmarketcap.com suggests that the current market for the Shiba Inu is around $11 billion. This figure is as of 9 October 2021.

Earlier this week, the Shiba Inu had gained 230% in a week. If we look at the price of a month ago, then the price of Shiba Inu has increased by 300%. Exchanges such as Binance, BuyBax, Gdax, Poloniex and Kucoin are considered to be the top Shiba exchanges where it is traded and traded. The Shiba Inu coin came into the limelight when the founder of Ethereum, Bitalik Buterin, gave a coin of 1 billion rupees to India’s Crypto COVID Relief.

Shiba Inu is a digital currency like bitcoin, ether or dogecoin. Ethereum co-founder Vitalik Buterin has invested heavily in the Shiba Inu. Now they want to get out of it. Then it was called by the name of Rayoshi. It has also been given the name of Joke Coin. A year ago, Dogecoin was getting a big name. Sheeba coin was invented to stop him. Suddenly Shiba Inu blocked the way for Dogecoin. Dogecoin customers started investing in Shiba. This currency is named after the Japanese dog species Shiba Inu.

Read also: Railways converted these express trains into superfast, you also have reservation, so see the list here

This man built a unique house for his wife, different views are seen from the window every time