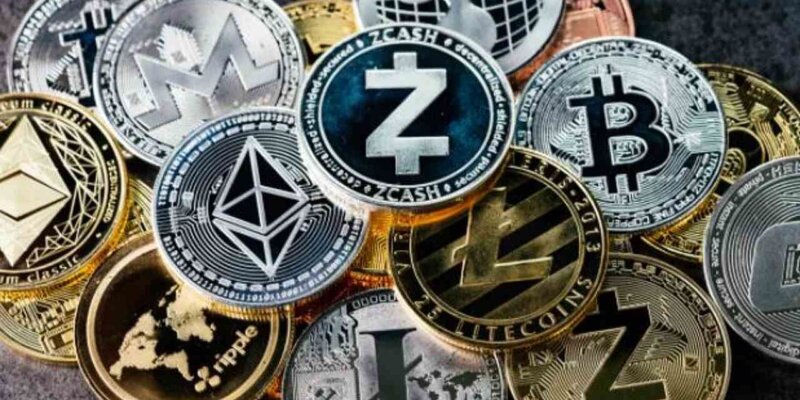 The price of Shiba Inu has seen an increase of 49% on Monday. It is believed that after the tweet of Tesla CEO Elon Musk, there has been a surge in the Shiba Inu cryptocurrency.

The cryptocurrency market is known to be very jumpy. No one knows when the price will fall and when it will go up. Just look at bitcoin, the king of the crypto market. There was a continuous decline for several months, but now the increase is going on. However, the $65,000 mark is still far from what this cryptocurrency once touched. One such cryptocurrency is the Shiba Inu. Like bitcoin, its market is not bright, but it has also jumped during the recession.

The Shiba Inu has jumped 49% in just one day, surprising all the business pundits. On Tuesday, its market is trading at $ 0.00001264 i.e. Rs 0.000948. Its full market value is $ 4,987,163972. The price of Shiba Inu has seen an increase of 49% on Monday. It is believed that after the tweet of Tesla CEO Elon Musk, there has been a surge in the Shiba Inu cryptocurrency. Elon Musk shared a picture of his pet dog Floki in a tweet. Floki is resting on a Tesla car. This is the Shiba Inu dog, which Musk wrote, linking to the tweet – Floki Frunkpuppy.

what is shiba inu

Shiba Inu is a digital currency like bitcoin, ether or dogecoin. Ethereum co-founder Vitalik Buterin has invested heavily in the Shiba Inu. Now they want to get out of it. The Shiba Inu was produced in August 2020. Then it was called by the name of Rayoshi. It has also been given the name of Joke Coin. A year ago, Dogecoin was getting a big name. Sheeba coin was invented to stop him. Suddenly Shiba Inu blocked the way for Dogecoin. Dogecoin customers started investing in Shiba. This currency is named after the Japanese dog species Shiba Inu.

How is Shiba Inu trading?

Of all the Shiba Inu holdings or coins of Ethereum, half of them have been given by those who mined the coin. Buterin wants to withdraw from the Shiba Inu holding and for this he should either eliminate the ether or distribute it among the people, this is the last option. Shiba Inu trading in India is done through the WazirX exchange. Apart from WazirX, you can also trade Shiba Inu with Uniswap and CoinDCX. This exchange deals in selling and buying Ethereum and its based token-coins. Shiba Inu can be bought and sold in Dollar or BUSD i.e. Binance US Dollar only.

read this also: Fixed or floating rate: Which will be better for your home loan, know the pros and cons of both

Whom the government considers unemployed, these conditions have to be fulfilled and what do the figures say

Hyundai i20 car is available here for less than Rs 2 lakh, there is also the option of easy installments