The minister announced that Haridwar would become an international airport by 2030, the government said – we do not know that this is happening in the state 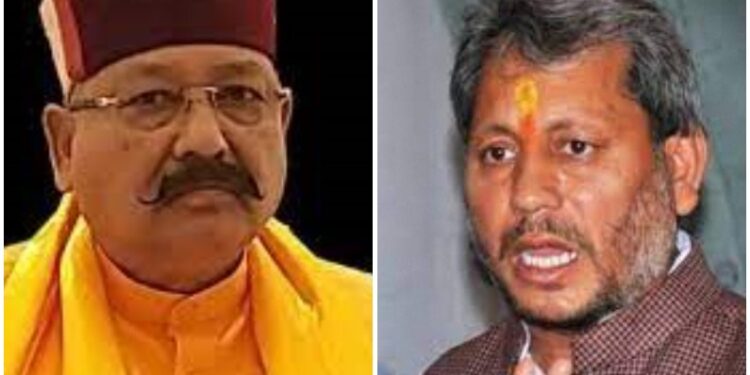 Cabinet Minister Satpal Maharaj said that a committee has been constituted to find land for building an international airport in Haridwar.

In fact, on May 31, Satpal Maharaj, the cabinet minister and in-charge of Haridwar district, had announced that an international airport would be built in Haridwar by 030. For which he has also instructed the District Magistrate to search the land. Maharaj had said that the government plans to launch big white body planes like Air Bob 380, Boeing 777 at this airport. It is our endeavor that by 2030, the tourists of the world can take advantage of this airport. A committee has been formed to find land for the international airport in Haridwar. A committee has been formed under the chairmanship of DM.

Government has no proposal: Official Spokesperson

At the same time, the government is unaware of this planning of Satpal Maharaj. When the government was asked on this matter, government spokesperson and senior cabinet minister Subodh Uniyal said that there is no proposal to build an international airport at Haridwar at the state government level. If any such proposal comes to us in future, then the cabinet will consider it. At the same time, work is also being done on the expansion of Dehradun airport at Jolly Grant in the capital Dehradun.

There is no coordination between ministers: Congress

Suryakant Dhasmana, Congress leader, while surrounding the government in the matter said that the government’s refusal shows that there is no coordination between the ministers. “A senior minister announces a new international airport, but the government is oblivious to it. What could be more ridiculous than that?”

After UP-Bihar, the picture of half-burnt dead bodies flowing into the river from Uttarakhand went viral, the Deputy Collector said this