The meeting of the Union Council of Ministers will be held on Tuesday under the chairmanship of PM Modi, the minister will present the report card of his work 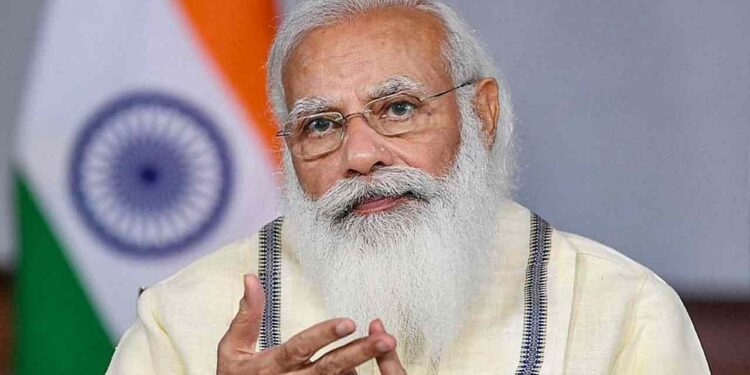 The Union Council of Ministers will meet on Tuesday under the leadership of Prime Minister Narendra Modi. This meeting will start at 3.45 pm at the Cultural Center of Rashtrapati Bhavan. (File Photo)

PM Modi can talk to ministers on the situation of COVID

At the same time, in the meeting of the Council of Ministers held before the monsoon session of Parliament, Prime Minister Narendra Modi had said that the newly appointed Union Ministers should come to the session with full preparation. The PM gave them a clear message that they should come only after preparing for parliamentary questions. PM Modi had also asked all the members of his council of ministers, especially the newly appointed ministers, to be present in the house as much as possible and give full time to both the houses of Parliament. At the same time, Prime Minister Modi also clearly told all the new ministers of state to sit with their cabinet minister and study all the work related to their ministry and be active in the house. The PM told all his cabinet colleagues that the quality of the debate should be better, for this, full preparation should be done.