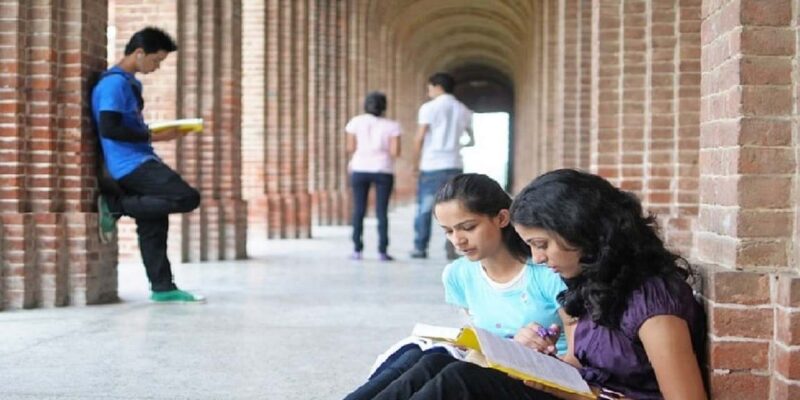 Is the culture of 100 percent marks hollowing out today’s youth?

I remember when I got 62 percent marks in a test, my parents were so happy that we all saw Steve McQueen’s film ‘The Great Escape’ as a reward. That evening tea was served to all the neighbors so that we could show it off. The one who was the fastest of us got 60 per cent or a little more, and he would pass in the first division. Rest of us, most of us could barely get into the 50 per cent range and used to be happy.

Whereas today’s absurd assessment is making fun of education. This is so far from the truth that it is actually harming the students. Because in the future they will be under the impression that they are perfect in every way, which will prove to be dangerous for them to face the cruel reality of the outside world. These children who have scored 100 percentile will be shocked when they come to know that these marks do not give them any kind of security or guarantee in their future life. Facing difficult situations in life, they may become frustrated further, they may get deeply hurt, which sometimes becomes the reason for depression. This is only the first step. Because the system has told them early in life that there is no dearth in them, and there is nothing left to aspire to acquire further knowledge.

No one is perfect, no one will be next

In such a situation, the question also arises that who are these examiners who give 100 marks out of a hundred. After all, what parameters do they use in assessing an essay that so many examinees get 100% marks. And then the door of the university closes for the students who get one number less. Then the schools competing to create a gimmicky crowd of geniuses can stun them for a while by pretending to have hollow results, but do they understand how much harm they are doing to these children by telling them to be perfect? Because neither one is perfect, nor will anyone else be.

Those who get good marks are being ignored

Now is the time to fix this system. You look at the thousands of children of the country who got good marks in the range of 80 and 90 per cent but they are being ignored. His aspirations are shattered like glass. If this isn’t a waste of talent, then what is? Universities which favor false marksheets instead of expanding their scope should be prosecuted for malpractice and intent to cause harm.

In such a system, parents are also forced to become scapegoats. Imagine that your child has secured 96 per cent marks but he is crying bitterly because he feels that he has failed. And those children who get 80 percent marks, they will be forced to enroll in an ‘Institute’ built on top of a cycle repair shop for college education.

79% of students suffer from anxiety

When there is no qualitative difference between the students scoring 50 per cent and 90 per cent marks, then obviously our system is derailed. If the situation remains like this, what will happen next? 120 out of 100, 130 out of 100, will only such children be able to apply for admission in future who will get more than 100 percent marks? Is there no one who considers this not a boon to the present generation, but a deadly attack on them?

Beauty Tips for Bride: Wedding date is near, so start these preparations from now

SpiceJet’s CMD made a big statement on the sale of Air India, said – the proud brand will return after privatization