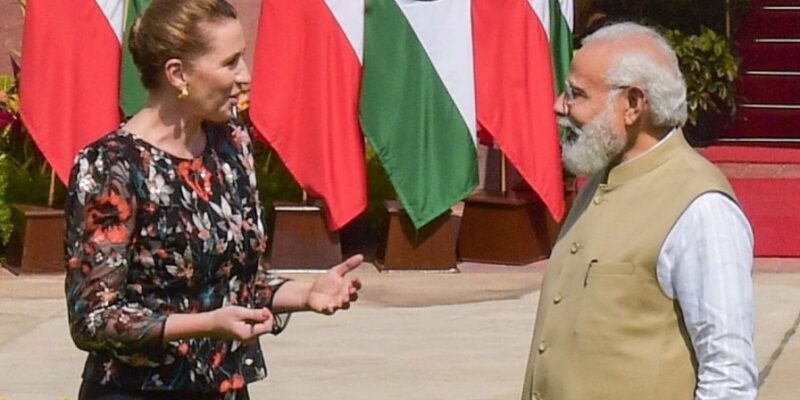 The issue of Kim Davy’s extradition was raised during the talks between Prime Minister Narendra Modi and Danish PM Mette Frederiksen on Saturday. Kim Davey is a Danish citizen, who is wanted in the case of dropping weapons from an aircraft in Purulia, West Bengal in the year 1995. After the meeting between the two Prime Ministers, Foreign Ministry Secretary (West) Reenat Sandhu told that the issue of Kim Davy was raised and it is agreed that the legal process should go ahead and both countries are working on it.

Speaking to news agency ANI, Danish Ambassador to India Freddy Sven said, “The courts on both sides (India and Denmark) are looking into the matter. We leave it to them. They are very capable and know how to handle such things.” India has been demanding the extradition of Kim Davy for a long time.

Kim Davy is the main conspirator in the Purulia plane crash. Purulia Arms Case is considered to be the biggest security lapse in Indian history. On December 17, 1995, a large quantity of illegal weapons- AK-47 rifles, rocket launchers and other weapons were dropped in 4 villages of Purulia. According to the investigating agencies, these weapons were dropped from Antonov-26 aircraft.

Partnership with Denmark in the health sector as well

In a statement, PM Modi said that both sides reviewed the progress made under the India-Denmark Green Strategic Partnership and discussed further expansion of cooperation in many areas. He said, “A year ago today, we took the historic decision to establish a Green Strategic Partnership between India and Denmark. This is a symbol of the far-reaching thinking of both our countries and respect for the environment.

Terming the talks between the two countries as ‘fruitful’, PM Modi said that both sides committed to continue to expand the scope of cooperation and keep adding new dimensions to it. He said, “We have started a new partnership in the field of health. In order to increase agricultural productivity and farmers’ income in India, we have also decided to cooperate in technology related to agriculture. Under this, work will be done on technology in areas like food security, cold chain, food processing, manure, fisheries.

In his address, Frederickson lauded Modi for promoting green technology and called him an “inspiration for the world”. “I am proud that when there are very ambitious goals, Danish solutions play a major role and I believe you are an inspiration to the rest of the world,” he said. You have set many ambitious goals when it comes to renewable energy including clean water and wind power for one million households.

He said that the cooperation between India and Denmark is a great example of how green development and green transformation can go hand in hand. He said both sides have decided to further strengthen cooperation in the health and agriculture sectors. Fredrickson is on a visit to India from 9 to 11 October.

India and Denmark have strong trade and investment ties. More than 200 Danish companies are present in India, while there are more than 60 Indian companies in Denmark. The two countries have strong cooperation in renewable energy, clean technology, water and waste management, agriculture and animal husbandry, science and technology, digitization, smart cities, shipping sectors.

Eight judges of many high courts were promoted as Chief Justice, Law Ministry released the list 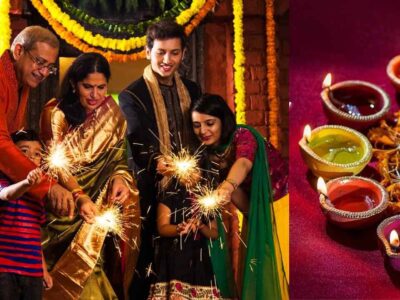