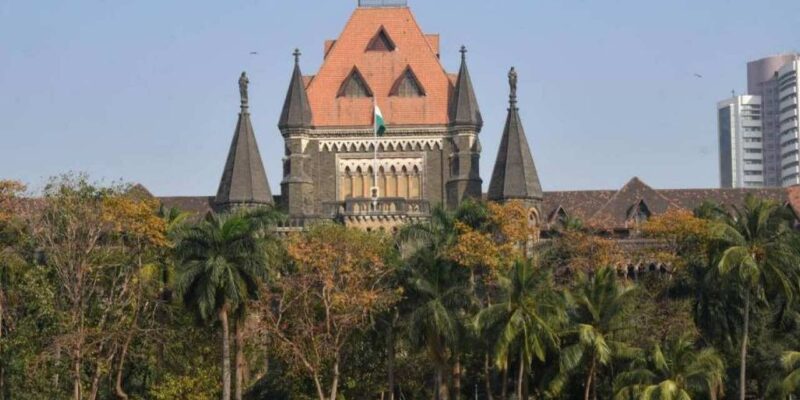 The Bombay High Court building will be opened for heritage lovers from October 16. This will boost tourism in Mumbai.

The Bombay HC Building Open From 16 October will be opened for heritage lovers from 16 October. This will boost tourism in Mumbai. The opening of the High Court building to the general public is an important step of the Maharashtra government in the direction of promoting tourism. This information has been given by an official today. The official said that this initiative is being implemented by the Directorate of Tourism (DoT) in collaboration with the Bombay High Court and the Tourist Guide Association.

The official said that for Indian tourists, a ticket for a ‘Dharhar Yatra’ will be charged Rs 100. Tax will also be levied in this. At the same time, Rs 200 will be charged from foreign tourists as tickets, in which tax will also be levied separately. Principal Secretary (Tourism) Valsa Nair Singh said that in order to create awareness about the rich heritage, history and architecture of the Bombay High Court building, the department has proposed a ‘Dharohar Yatra’ with the approval and guidance of the concerned authorities.

The Bombay High Court is one of the oldest High Courts in the country. It was inaugurated on August 14, 1862. At the same time, the work of the existing building started in April 1871 and was completed in November, 1878. It was included in the list of World Heritage Sites in 2018. Now the Maharashtra government is going to open it for tourists. This will boost tourism in Mumbai.

Also read- Maharashtra: 22 teachers selected from across the country for Dr Kalam Memorial Award, those who promote education will be honored

Search for Pakistani human smuggler to the US, announced a reward of Rs 15 crore for providing information

Security of NCB officer Sameer Wankhede, probing the tightened drugs case, along with increasing the number of bodyguards, the vehicle also changed