The haunted village of Uttarakhand where the ghosts of 8 army soldiers live, no one steps here 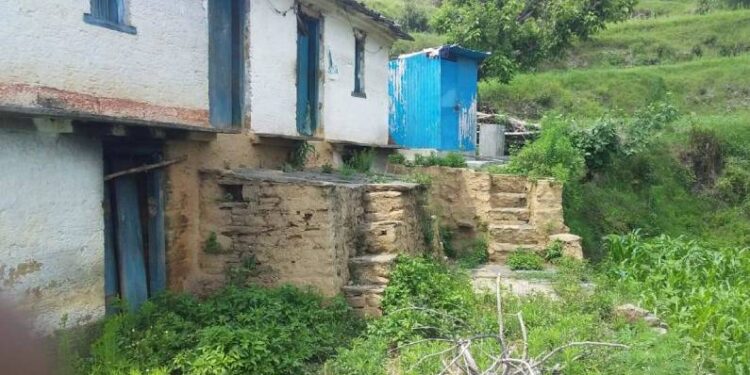 It is said that everything changed after an accident in 1952. It is said that once a car of army soldiers was passing from here. Then the vehicle of the soldiers had fallen into the ditch. There were 8 army personnel in the car.

This village is now known as Ghost Village.

no one ever forgets

Swala is a village in Champawat district in Uttarakhand and no one wants to step here by mistake. There used to be a movement of human beings in this village. In this once-populous village, it is today that this village is deserted. Now the name of this village has been changed to ‘Bhoot Gaon’. There is a story that 63 years ago a PAC of the 8th Battalion was deserted after a car fell. No human village has been settled far away from this village. The land here is such that the person passing through here has to stop in their temple and go ahead.

That incident happened in 1952

The name of the village got the ghost village

From here the story of the desertion of the village has started. People living nearby believe that since that accident, the souls of 8 jawans reside in that village. They started harassing the villagers, as a result of which the villagers had to leave their village. Since then till now the village has not been settled till date. Due to fear, the people of Swala village have left it. The people around have now started knowing it by the name of ghost village. For the peace of the souls of these soldiers, a temple of Nav Durga Devi was established at the place from where the vehicle of PAC personnel had fallen, where every incoming and outgoing vehicle must stop.