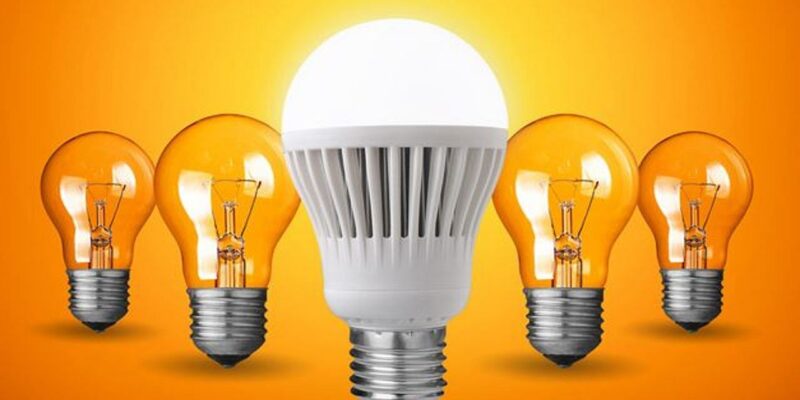 A new campaign has been started for saving electricity in Bihar. This scheme has been started by the Ministry of Power of the Central Government. Under this scheme, LED bulbs will be given for the yellow bulb used earlier. Its price has also been kept very low so that the people of the poor class can take advantage of the scheme.

Yellow bulbs use more electricity and the life of such bulbs is also not very long. Soon these bulbs also fuse. Therefore, to save electricity consumption and bills, the government has started this scheme in Bihar. Under this, new LED bulbs can be taken by giving yellow bulbs. Energy Efficiency Services Limited (EESL), an organization working under the Union Ministry of Power, is running this campaign. Under this scheme, LED bulbs have been given in Bihar in lieu of 16 lakh yellow bulbs so far.

This scheme was inaugurated from Bhojpur district of Bihar. Union Energy Minister Rajkumar Singh comes from this region. Therefore, first of all, the scheme of swapping bulbs has been started in Bhojpur area itself. Union Minister Rajkumar Singh had inaugurated this scheme from Bhojpur district in March this year. Initially, the central government’s plan was to replace 50 lakh yellow bulbs with LEDs. But when the scheme was started, it was found that yellow bulb is used on a large scale in Bihar, which increases the consumption of energy. To avoid this, the central government has approved the plan to give LED bulbs instead of 1 crore yellow bulbs.

Currently running in these districts

At present this scheme is being run in Bhojpur district, after which it will be started in Patna, Buxar, Bhabua, Sasaram, Aurangabad, Banka, Begusarai and Chhapra. Now preparations are on to start this campaign in Vaishali and Darbhanga soon. Under this scheme, the old filament bulbs of 60 watts and 100 watts will be replaced with LED bulbs of 7 watts and 12 watts. To replace yellow bulb with LED bulb, people will need to pay only Rs 10 per bulb. If this LED bulb goes to retail in the market, then the price of one comes around 80 to 100 rupees. But the government is giving it only for 10 rupees.

Read also: Renewal of registration of old vehicles will be 8 times more expensive than before, this is the plan of the government

Another decision of Shahrukh Khan after Aryan’s arrest, another shooting stopped after the film