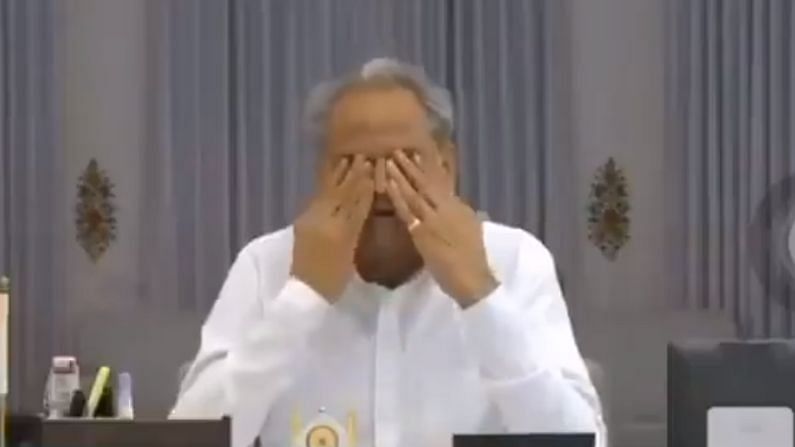 After the removal of Punjab Chief Minister Captain Amarinder Singh due to a quarrel in the Punjab Congress, its effect is being seen in the politics of Rajasthan as well.

After the removal of Punjab Chief Minister Captain Amarinder Singh due to a quarrel in the Punjab Congress, its effect is also being seen in the politics of Rajasthan. Actually, after the removal of Captain Amarinder Singh, Lokesh Sharma, OSD to Rajasthan Chief Minister Ashok Gehlot. (Lokesh Sharma) has resigned from his post. Sharma has sent his resignation to CM Gehlot at around 12.30 pm on Saturday. He has given a tweet of his own as the reason behind the resignation.

Ashok Gehlot’s OSD Lokesh Sharma made a tweet in which he had written – The strong should be forced, the minor should be made proud, the fence should only eat the field, who should save that crop.

What did Gehlot’s OSD write in the letter?

On the other hand, late night, Chief Minister Ashok Gehlot’s OSD wrote a letter to the Chief Minister and clarified in his resignation saying- Giving political color to my tweet today, it is being misinterpreted and linked to the developments of Punjab. Since I am active on Twitter, I have not written any wrong words against any big or small leader apart from party line. After getting the responsibility of OSD by you, I did not do any political quit keeping in mind my limitations, yet I am sorry if my tweet has hurt the sentiments of the party, government and high command, still you feel my If any mistake has been committed by you intentionally, then I am sending your resignation from your privileged post. You have to decide.

Now a storm can come in the politics of Rajasthan!

It is worth mentioning that the political rhetoric in Rajasthan and Punjab Congress is considered to be more or less the same, because if we talk about Punjab, there was a fight between Amarinder Singh and Navjot Singh Sidhu for a long time, and Navjot Singh Sidhu is constantly praising Amarinder Singh as Chief Minister. While demanding his removal from the post, on Saturday, the Congress high command gave a boost to Sidhu’s campaign by demanding the resignation of the Captain.

On the other hand, the pilot camp and Gehlot camp have been fighting for a long time in Rajasthan, the pilot camp has talked about changing the Chief Minister many times. Political upheaval of Punjab Now it is believed that it is decided to change the political narrative in Rajasthan as well. Pressure will also be put on Chief Minister Ashok Gehlot’s camp. This tweet of Gehlot’s OSD is being linked to the same.

Rajasthan | Lokesh Sharma, Officer on Special Duty (OSD) to Rajasthan CM Ashok Gehlot, has offered resignation after a tweet he posted on 18th September sparked controversy amid the political developments in Punjab pic.twitter.com/0ZmD0cMope

After the tweet, Sachin Pilot supporters were seen questioning Chief Minister Ashok Gehlot’s OSD Lokesh Sharma on social media, a user named Vinay Kumar wrote – Tell one thing, which senior veteran leader did not give respect and position to the party ? Kamal Nath ji, Ashok Gehlot ji and Amarinder ji. Respect was given to everyone and also the position and also the preference over the youth. Now is the time, considering the future and the party, they themselves should give a chance to the youth.

‘Provision should be removed not to give subsidy to the families of ministers-MLAs on opening of warehouse’, CP Joshi’s instructions to the Gehlot government 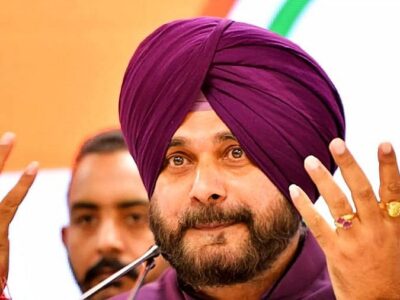