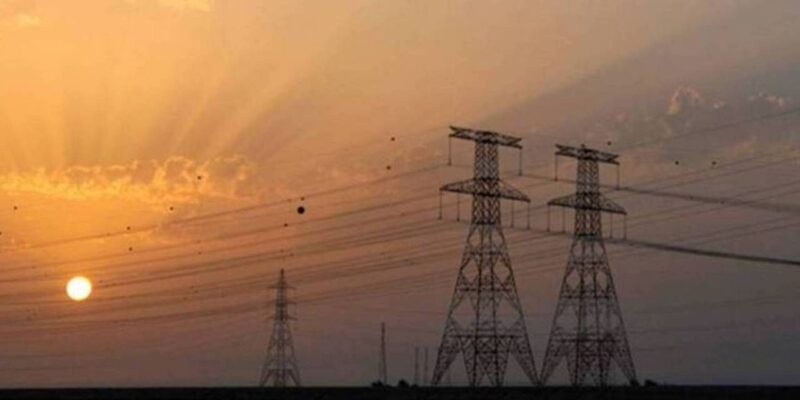 The Center warned the states and union territories that they will shut down the power supply if they are found selling power to cash in on the rising prices. This comes amid growing concerns that a shortage in coal stocks at power generation plants could potentially lead to a blackout. In a letter to all state governments and distribution companies (discoms), the Union Power Ministry has requested to utilize the allocated power of Central Generating Stations (CGS) to meet the local consumer demand.

Regarding the use of excess power, the central government asked the states to inform the ministry so that the power can be given to the needy states. The letter states that some states are not supplying electricity to their consumers and are imposing load shedding in some areas. At the same time, they are also selling electricity at a higher price in the electricity exchange. In addition, if a state is found to be selling electricity at the power exchange or does not schedule this electricity, their power may be temporarily reduced or withdrawn.

The letter was written after the Prime Minister’s Office (PMO) reviewed the coal supply and power situation as the government looked to ease the energy crisis in several states that have been facing power cuts for the past one week. Union Coal Minister Pralhad Joshi said that the government has continued its supply. Even after the dues it has been continued. The government has requested the states to increase the stock so that there is no shortage of coal.

Only five days stock in 107 plant

India is the world’s second-largest coal producer and has the world’s fourth-largest reserves, but it has been severely depleted due to a surge in electricity demand. An October 11 government report showed of 115 plants with critical stocks, 107 had coal for five days or less. Generally, any coal-fired power plant should have a stock of up to 15 days.

read this also: Central government’s big decision amid coal and power crisis, coal production will be increased in next 5 days

External Affairs Minister S Jaishankar attacks Pakistan over terror, says ‘it will come back to haunt you’