The danger of corona looming in Goa, the lockdown came into force again till June 14, know the guidelines 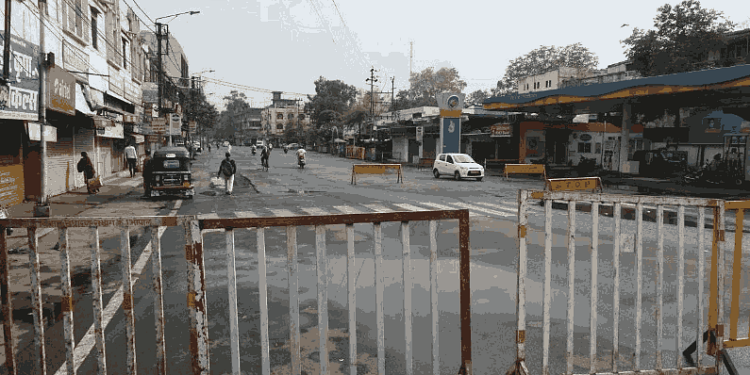 Before the last lockdown that began on May 9, Chief Minister Pramod Sawant had asked all members of the Bharatiya Janata Party to set up war rooms in their respective constituencies.

In view of the increasing threat of corona in Goa, the state government has again announced a lockdown here till June 14. Before the last lockdown that began on May 9, Chief Minister Pramod Sawant had asked all members of the Bharatiya Janata Party to set up war rooms in their respective constituencies.

Along with this, he had also given instructions to set up 24-hour call centers so that Corona could be in touch with the patients. On the other hand, the state government announced the second lockdown at a time when 418 new cases of corona have been reported today i.e. on Monday while 13 people have died. With this, the number of infected in the state has increased to 159,811 while the death toll has gone up to 2840. At the same time, the number of active cases has gone up to 6397, while the number of cured patients has reached 150574.

In the midst of all this, what are the restrictions imposed by the government in this lockdown, which will remain in force till June 14, let us know-