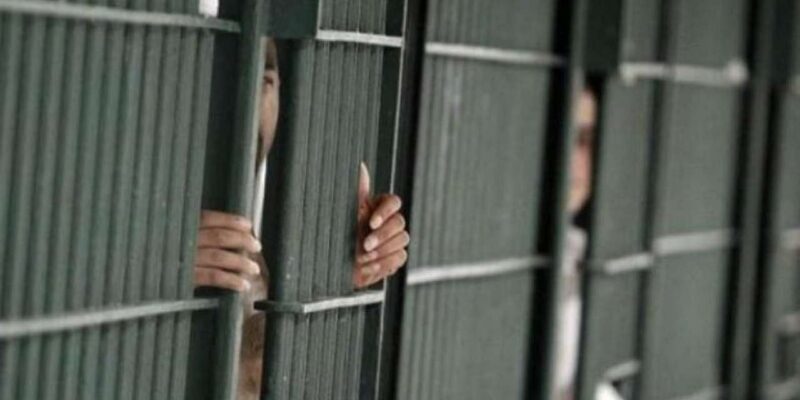 A minor ‘pan’ attack in the classroom caused the student’s injury to jail the teacher. The case in which the woman teacher has been sentenced to one year rigorous imprisonment by the court, that incident happened 16 years ago in a school in the state of Kerala. An 8-year-old student lost his vision in a pen attack by a convicted teacher. A criminal case was registered against the accused female teacher under the “Pocso-Act” (Protection of Children from Sexual Offenses) and the case was tried in the court.

This incident happened on January 18, 2005, about 16 years ago from now. According to the incident, the victim student Al Amin was 8 years old in those days. Al Amin was busy chatting with some of the other students in class. The teacher angrily targeted Al Amin and threw a pen in her hand at him and threw it. Innocent Al Amin could not save himself quickly from that attack by the teacher with a pen.

According to the case presented in the court, one eye of Al Amin was badly injured by the pen in that attack by the teacher. Even after consultation and treatment with many doctors, but the eye of the victim student Al Amin could not be saved. Finally, one day came when ophthalmologists revealed to Al Amin’s family that his son’s vision (which had been injured by a pen thrown by the teacher) had been lost forever. However, doctors also performed three operations each to keep Al Amin’s eyesight intact.

Al-Amin’s family members contacted the school after his son lost one eye for life. The school administration suspended the guilty teacher from teacher service for six months. The family members of the aggrieved student were not satisfied with this punishment. So the aggrieved party moved the court. The contention of the client side in the court was that such dangerous behavior of a teacher cannot be ignored in any way. Merely on the plea or without the guise that the teacher, who attacked the child’s eye with a pen, had absolutely no attitude or intention to cause grievous hurt to the victim.

What happened in the trial court

In the court case, the victim’s argument was also that the teacher responsible for snatching the sight of an 8-year-old innocent and innocent child forever, despite the suspension of 6 months, the school re-employed for a month. But was restored. This behavior of the school and the teacher in the society cannot be acceptable in any way. He was a class 3 student when the incident happened with Al Amin. The court tried this case under the POCSO Act. In the trial that lasted for many years, the trial court recently convicted the accused teacher.

The court said that the punishment of one year’s rigorous imprisonment is fixed for the guilty teacher. Along with this, the court has also imposed a fine of 3 lakhs on the accused teacher in addition to this punishment. If the accused teacher, who was convicted, fails to pay the fine of 3 lakhs, then she will have to spend more than 3 months in jail. This jail of three months additional, will be different from the sentence of one year imprisonment. The court had also taken seriously that when the school suspended the accused teacher for 6 months. Even after that he was reinstated within a month.

Video: Does the sound of cuts come from your knees too, be careful.. you can have this serious disease

Renewal of registration of old vehicles will be 8 times more expensive than before, this is the plan of the government