The condition of potatoes has deteriorated here, no one is picking up goods from farmers even for 1 rupee a kg. 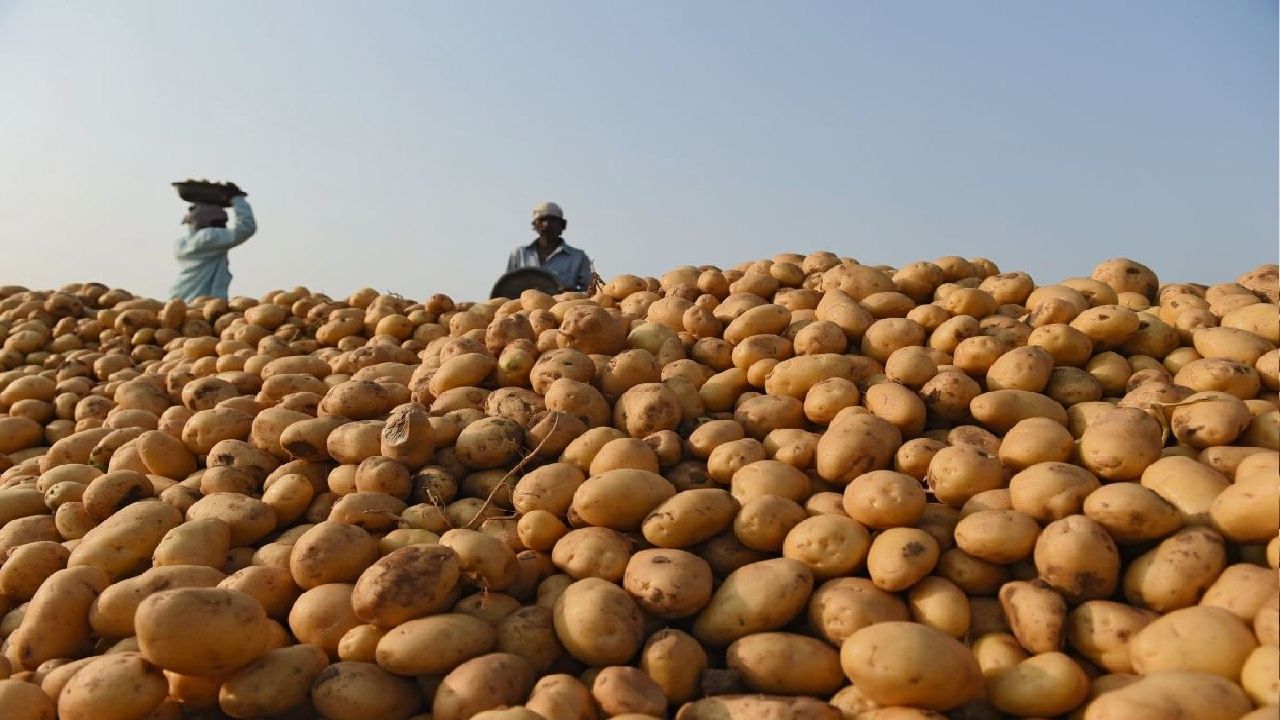 There has been a bumper crop of potato this time in Bihar. In such a situation, farmers were expected to get good prices, but at present, potato production has become a disaster for the farmers.

potato (Potato) is called the king of vegetables, but this king of vegetables has remained a stigma these days. The condition of potato’s plight has remained such that this time its production (Potato FarmingThe farmer doing this is very upset. For example, now potato farmers have started worrying about extracting the cost. These pictures of this plight of potatoes have emerged in Bihar these days. In Bihar these days, the condition of potato is that the potatoes lying in front of the farmers’ house are rotting, but even after this, no one can get one rupee per kg from the farmers. potato Not ready to buy. In such a situation, farmers have been forced to throw away the new crop of potatoes.

Price is not available in the market due to bumper production, there is no space in cold storage

The reason for this plight of potato has become bumper production. In fact, this time there has been a bumper crop of potato in Bihar. Because of this, where potatoes are not getting the price even in the market due to excess. At the same time, there is no space to keep in cold storage. Praveen Kumar, a potato farmer of Khanpur block located in Samastipur, says that this time he had cultivated potatoes with corn in 3 bighas. In which bumper production happened along with maize. He told that initially he did not take out potatoes, considering to sell it at a good price. Later, when he took out the potatoes, there was no space left in the cold storage and neither did any buyer come.

Sharing his experience, Bhola Mahto of the same village says that he had to fight a war in keeping potatoes in cold storage. Under which he also had to use sticks to keep potatoes in cold storage. Bhola says that there has been a good crop of potatoes, but potatoes have become a disaster today. The situation is that today potatoes are rotting outside the door and there is no buyer. Bhola says that sometimes someone talks about taking four rupees and some five rupees, but no one comes to take even one rupee a kilo.

Potato has become a disaster for the farmers of Bihar these days. On one hand potato is not getting the price in the market, while there is no space left in cold storage. The farmers who are somehow able to get a place in the cold storage, they have to pay more. Santosh Chaudhary of Rosra says that earlier we had sent potatoes to be kept in cold storage for next year’s cultivation, but were returned from there. Because of this, the potato was kept on the tractor for several days and it got rotten. At the same time, Raman Kumar says that after a lot of pleading, he got the potato in the cold storage located at Bahedi in Darbhanga district instead of storage, but for this he will have to pay a price of Rs 170 per bag. Whereas, in the cold storage of Samastipur, they used to take Rs 130 or Rs 140 per bag.

Samastipur District Agriculture Officer Vikas Kumar says that there are 24 cold storages in the district. At present, all the cold storages are full, but even after this, the farmers have a bumper stock of potatoes. In view of the problems of the farmers, the district administration is looking into the arrangement of storage in other districts as well. It is true that this time potato farmers are not getting the price.