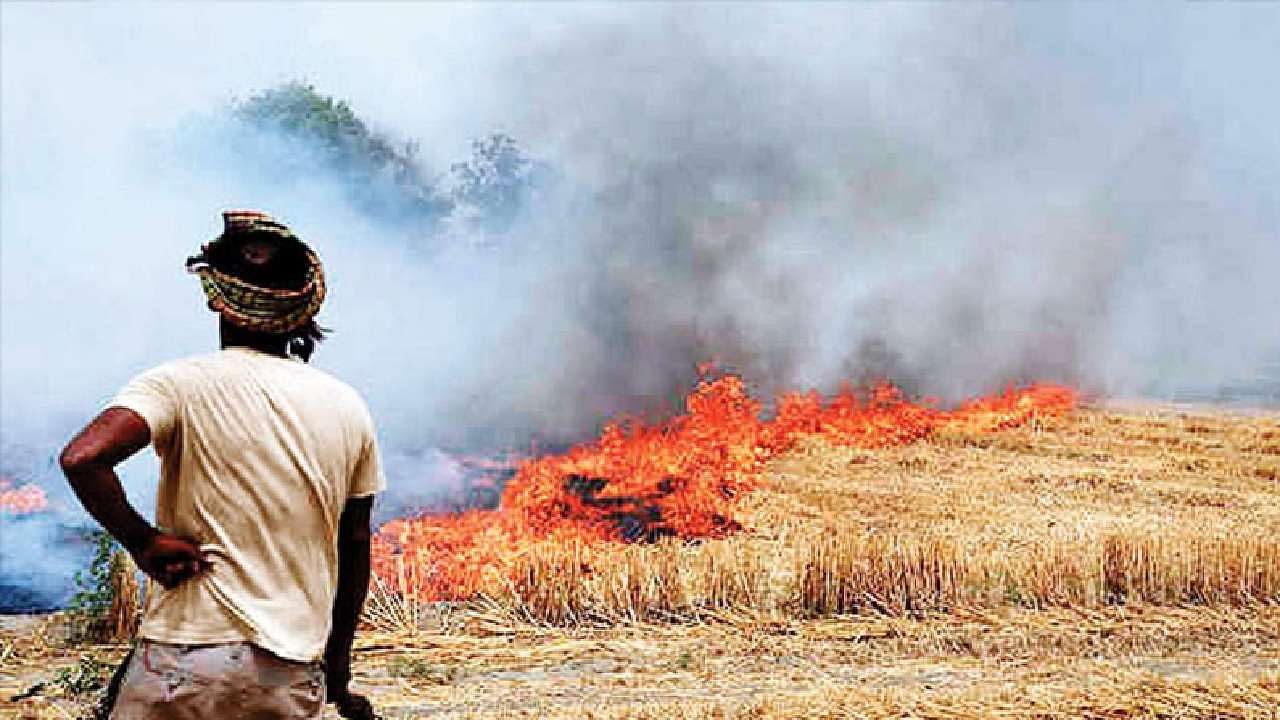 Now instead of burning stubble, compost will be made from it. (symbolic photo)

Now farmers are also beginning to understand the damage caused by burning paddy straw. Through the efforts of agricultural scientists and the government, they have come to know that burning it will harm the fertility of their fields. Also, the action will be taken separately. So they have now started managing it with machines and Pusa Decomposer. In a report by the Indian Agricultural Research Institute (IARI), it has been told that the incidents of stubble burning have reduced compared to last year. Delhi and Rajasthan have done the most wonderful work in this matter.

How about other states? How many events on 8 October

50 Rs. Pusa De-composer capsule is the best option for the farmers for stubble disposal. From its four capsules, the stubble of one hectare of farmland becomes compost. Management of crop residues in the field helps in making the soil more fertile.

License has been given to 12 companies

Earlier, the price of Pusa De-composer for stubble disposal was Rs 20 (4 capsules). Which has now been increased to Rs 50. According to the Ministry of Agriculture, Indian Agricultural Research Institute has licensed this technology to 12 companies for extensive marketing of Pusa decomposer. In addition the institute has produced around 20,000 packets of it for the use of farmers at its own facilities.

Also read: Shock to Kistan, Indian Rataul Mango got GI tag, know what is the controversy

Former President Donald Trump received crores of rupees from foreign governments! But still the hotel suffered a loss of 500 crores

Health Tips: Remember these things during Navratri fast, weakness will not be felt at all