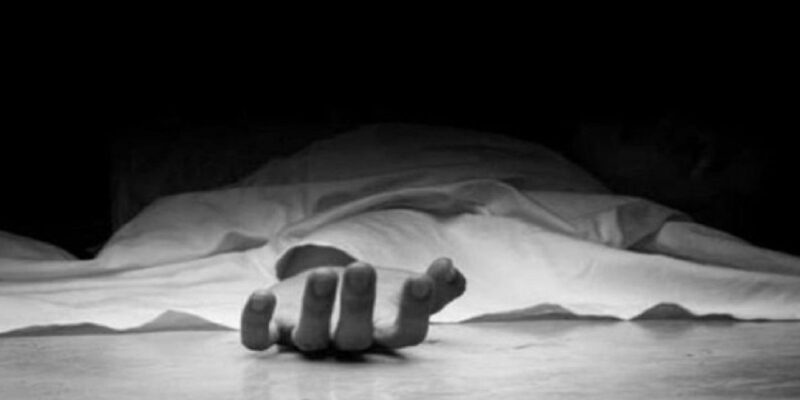 The child’s body was found on the bank of the river (symbolic picture).

After the disappearance of children in Banda, Uttar Pradesh, cases of murders are coming to the fore. Within the last 3 days, 3 children have died after going missing. One such case has come up again today. Here the body of a child who mysteriously disappeared 72 hours ago has been found on the banks of the river (Child Found Dead).

The child, whose body was found by the police, who went missing in a mysterious manner 72 hours ago in the district, was the son of a BJP leader of the district. After the disappearance of the child, the police started taking cognizance of the matter only after the information was given by the relatives to the concerned police station. The whole matter is under the city Kotwali of Banda district. Where the child had mysteriously disappeared 72 hours ago, whose body has been found on the banks of the river today.

The child had left for his friend’s house

Giving information about the whole matter, the family said that our son Aman Tripathi, who was 13 years old, had left his house on October 11 with a motorcycle after telling him to go for a friend’s birthday, but he did not return even after a long time. . After which the place where he had gone on his birthday was found out by the family members, then the child had not reached there. After that, after doing all the investigation, it was found that the child’s mobile was switched off on the side of the road in the city’s Lake Purva area and his car was found near the expressway being built near Kanwara village in the city.

Baby clothes were found on the banks of the canal

After searching for 72 hours, the clothes of the child were found on the banks of the canal located on Atarra Road in the city late in the night. After that, on the information of the local people, it was told to the police that the dead body of a child was lying on the bank of the river, on which the police, taking immediate action, reached the spot and saw that the body was of the same child who was mysteriously missing 72 hours ago. happened.

People accompanying the party are also being questioned

Since the incident, there has been an atmosphere of mourning in the whole family, the relatives have also appealed to the police to disclose the murder as soon as possible, now it is to be seen whether the police will be able to uncover this murder or not. On the other hand, giving information about the whole matter, Superintendent of Police Abhinandan said that the police reached the spot and sent the dead body for postmortem and while the child with whom the child went to the party is also interrogating them. Further action will be ensured on the basis of what is known.

Also read: UP Crime: Mahant was murdered in Badaun temple by slitting his throat, tongue and mustache were also taken away by the miscreants

The man who saved Joe Biden left Afghanistan in 2008, know who he is and how he saved his family’s life