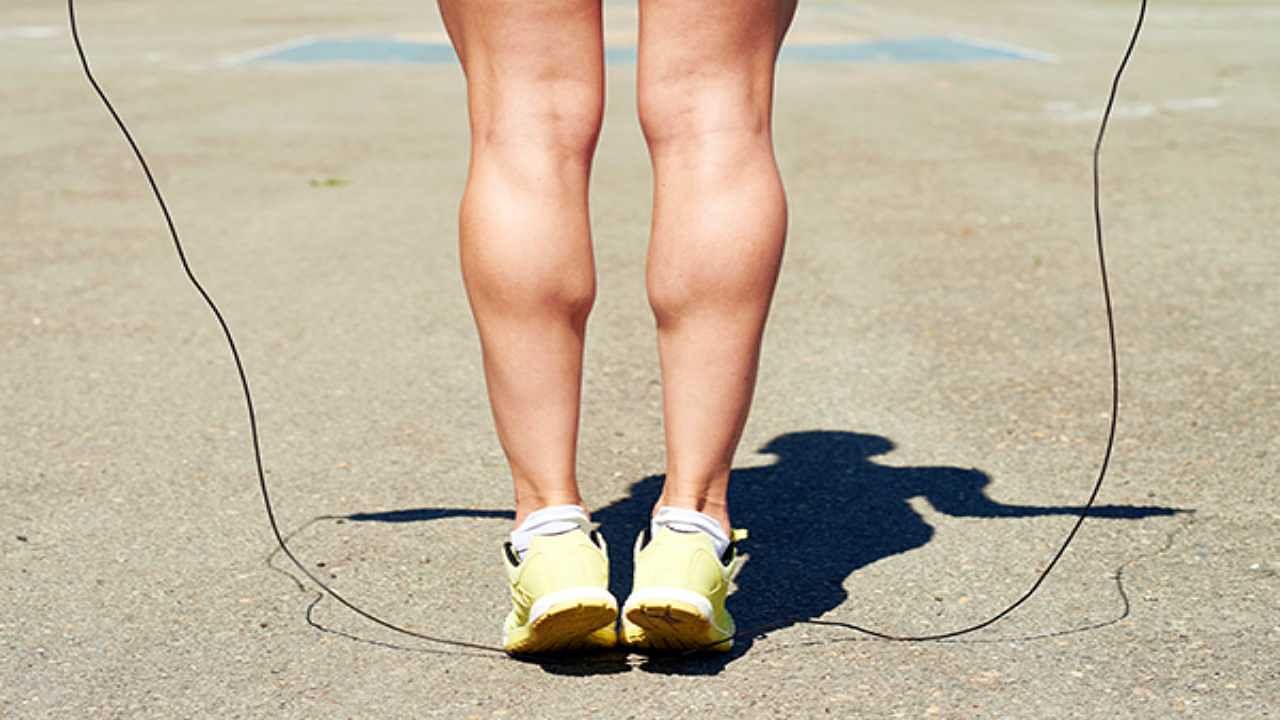 Every day the girl’s mother used to ask her to jump rope 3000 times, so that her height could increase as soon as possible.

Many times we get to hear such news, about which people are forced to think. Recently, such an incident was seen, on hearing about which everyone’s senses will fly away. Actually, we are all well aware of the fact that people in China are not very tall. That’s why a mother tried such a way to increase the height of her daughter, which hardly anyone would have thought about. To increase the height of the child, the mother made her exercise more than necessary. As a result, the girl has to struggle with the problem of knees.

According to a report, a 13-year-old girl from Hangzhou was asked by her mother to jump rope until her knees were all out. Although the girl had complained to her mother many times that her joints were hurting a lot, but the mother did not listen to her daughter. The mother’s head was just haunted by the fact that in any way her daughter’s height could increase. But this insistence of the mother proved to be troublesome for the daughter.

Every day the girl’s mother used to ask her to jump rope 3000 times, so that her height could increase as soon as possible. Meanwhile, the girl complained to the mother about knee pain, but the mother disregarded her words and asked her to continue the exercise. The length of this girl named Yuanyuan was 1.58 meters. At the same time, the weight of the girl was about 120 kg. In such a situation, the mother was trying to reduce her increased weight by exercising her daily. Along with this, the mother’s effort was that in some way the height of her daughter could be increased.

Let us tell you that for this, the mother did not consult any doctor, rather she made the exercise schedule chart of her daughter, taking the truth of what people heard. Initially, the mother used to ask her daughter to jump rope 1000 times, but as she felt that the effect of jumping rope was not visible, the mother increased the number of rope jumps to 3 thousand. After listening to this news, everyone is saying that the mother must have been very bloodthirsty because we know that even after lakhs of efforts, there cannot be much change in the height of a person.

Also read: The model became a victim of malnutrition due to being thin, shocking things told in the interview

Farmers of Jharkhand can earn better from the cultivation of lady’s finger, know the scientific way of planting it

If the second dose of corona vaccine is not available on the scheduled date, then do this work, then get the last dose at this time