The aliens had dragged the American man with them, life was destroyed as soon as they returned to earth 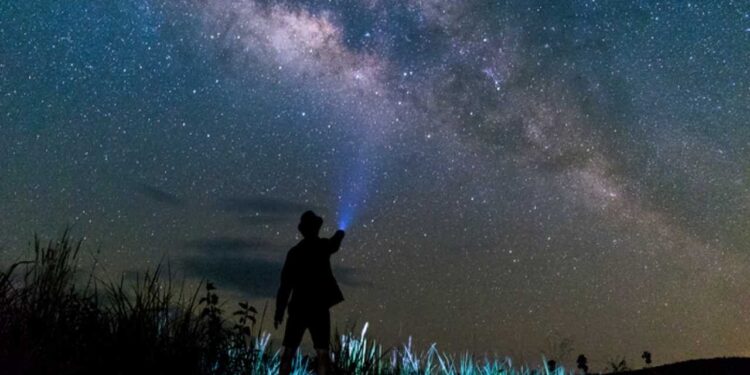 By now you must have heard many interesting stories related to aliens. But sometimes some people make such sensational claims, which are bound to come in the headlines. These days a person is claiming that his whole life was destroyed due to aliens.

According to Steve, the body of aliens is made of steel.

This debate has been going on in this world for a long time whether aliens really exist. Actually, for some people, these aliens are nothing but mere imagination. At the same time, many claim that they are brought up by aliens. Often people keep telling such stories, whose attention goes away even if they do not want to. These days again such a strange story is making headlines all over the world.

According to a report, a man living in the US has claimed that aliens kidnapped him. After this he had put nanochips in his hands. Then the aliens left the person back on Earth, but since then his whole life has become turmoil. The person said that after this incident, my whole life was ruined.

On the basis of many things, this person says that this happened to me because of aliens. As the man’s wife divorced him after he was released on earth. Not only this, but his job also went away. That’s why this person believes that whatever happened in his life has happened because of aliens. Steve Colburn has claimed that so far aliens have kidnapped him hundreds of times.

According to Steve, the body of aliens is made of steel. Steve has shared the entire incident that happened with him in the Coast to Coast show. He told that his married life is over. His wife has divorced him because of aliens. Not only this, he told that once he also saw a UFO near his house. From where the aliens dragged him away. Then all that happened to him for which he is blaming the aliens.

Also read: 50 lakh rupees have been charged for this bicycle made of wood, but the owner still did not sell it, know the reason