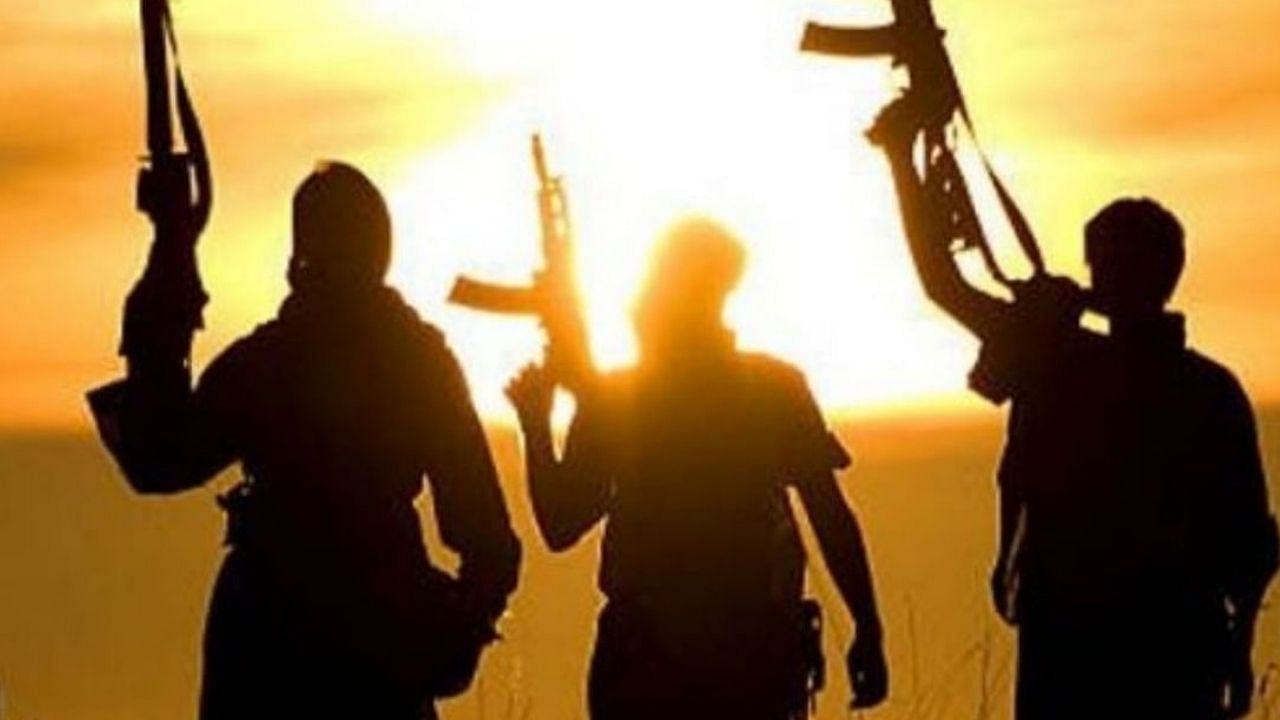 Thatta city is the biggest terror camp in Pakistan. The terrorists Zeeshan and Osama, who were caught yesterday in this terror camp, were trained for serial blasts in India.

Terrorists were given training to carry out blasts in India

Pakistan sponsored terror was exposed after the arrest of 6 terrorists in the country yesterday. Pakistan’s intelligence agency their was operating and funding was being done by Anees Ibrahim, brother of underworld don Dawood Ibrahim. Now the agencies of India are investigating this module of terror to the bottom and as this investigation is progressing, many revelations are being made in this matter.

Terror training of ISI is a part of this module of terror. In this case, it has been revealed that the two terrorists arrested yesterday, Osama and Zeeshan, had taken training in the same terror camp in Pakistan in which terrorist Kasab, who terrorized Mumbai twenty-three years ago, took training in terror. Terrorist Jan Mohammad Sheikh alias Sameer Kalia has an old relationship with the underworld. This is the responsibility of delivery of ammunition to India by Dawood Ibrahim’s brother.

Thatta town and Pakistan’s largest terror camp, about 100 km from Karachi. In this terror camp, the terrorist Ajmal Kasab, who was caught in the 26/11 attack, was given training. It was here yesterday that the arrested terrorists Zeeshan and Osama were trained for serial blasts in India. According to the Special Cell of Delhi Police, on 22 April 2021, Osama left for Muscat in Oman from Lucknow. While in a flat, he met Zeeshan, a resident of Prayagraj, who had also reached Muscat from India for training in Pakistan.

Sources reveal that 15-16 Bangladeshis also joined them in Muscat. All these were divided into small groups. Zeeshan and Osama were placed in the same group. After this Osama and Zeeshan reached Jiwani and then Thatta Terror Camp in Balochistan, Pakistan by sea route. It is being told that the route to Oman has been used for the first time for terrorist training. In fact, Thatta has been on the radar of the Indian intelligence agency for a long time because it is here that training camps of Lashkar-e-Taiba, Jaish-e-Mohammed and other Pakistani terrorist groups are present. It is known as the popular launchpad of trend terrorists. It was here that terrorists Osama and Zeeshan were trained to shake India.

There the people of Pakistan Army live there with fake names and positions.

The danger is not completely gone

Terrorists Osama and Zeeshan revealed during interrogation that during training they were taught to operate AK-47, operate Chinese pistol, apart from making and plant IED. It was also taught that if someone suspects during Reiki or bomb plant, how to run away from the spot by injuring him with a pistol, how to target someone without weapons. During the interrogation of terrorists Osama and Zeeshan, it was also revealed that in the same training camp of Thatta, 16 people also spoke Bengali language, who may return from there and hide in West Bengal. That is, even after the arrest of 6 terrorists, the danger is not completely averted.

Terrorists Zeeshan and Osama took training in Thatta, Pakistan for a total of 15 days and after that returned to India through the same route. In this case, the investigation continued from Mumbai to UP today. During interrogation, the terrorists have confessed that these 6 terrorists were taking a step forward at the behest of the people of ISI and the underworld. That is, D company was asked by ISI for this Terror Module. Underworld don Anees Ibrahim was providing logistics to the terrorists at the behest of ISI.

These terrorists wanted to terrorize UP

Anees Ibrahim had entrusted terrorist Sameer with the task of ensuring the delivery of IEDs, weapons and hand grenades to India. Sources reveal that terrorist Sameer’s team had brought some consignments of weapons from across the border to India and these weapons had also been sent to different states. The target of this terror module is Delhi, UP, Maharashtra and different states of the country. I had to commit murders and blasts. Sources say that the first and biggest name in their target was from UP. Before the elections, these terrorists wanted to shake UP. These terrorists had planned a blast in many cities of UP. Blasts were also planned in the BJP’s Kisan Sammelan to be held in Lucknow on 18 September. They also had plans to explode in Kashi, Mathura, Ayodhya and Vindhyachal. These terrorists had plans to blast IED in Durga pandal and fair in Navratri and Dussehra also.

Fall of wickets in T20 match, 8 wickets lost for just 35 runs, total 76 runs made even after playing 20 overs

Corona situation can become uncontrollable due to stubble burning, know what is the reason 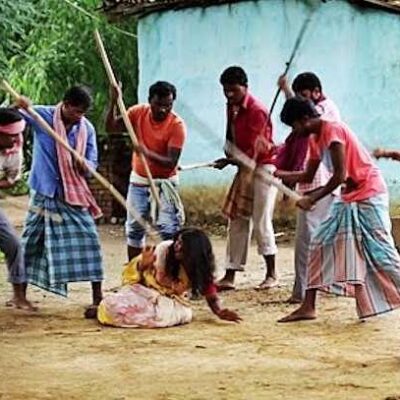 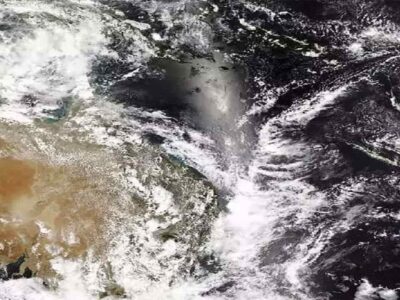