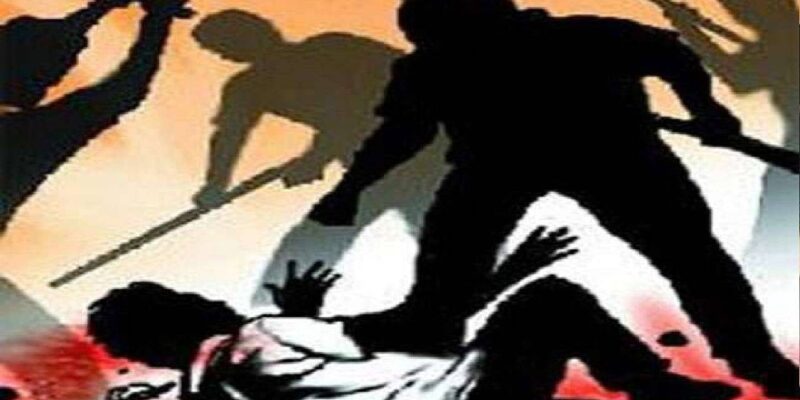 A headless body was found outside the office of the Assistant Commissioner of Police in Mumbai’s Sion area on September 30. The body was badly burnt. Due to the absence of a head, it was difficult to find out whose corpse is this? It was not easy to identify the person whose body was found. There was no head and the dead body which was recovered from below the torso was in very bad condition. In the end, the eyes of the police went on the hands of the body. A tattoo was made. On the basis of this tattoo, the police found out whose body is. After this, when the investigation progressed, the whole incident came to the fore.

How did the police reach the accused?

The police scrutinized the CCTV footage on the basis of the tattoo of the deceased. After this, an attempt was made to identify the deceased on the basis of the mobile tower location of the surrounding area. During this investigation, the police traced the location of a person named ‘Dada’. The police traced the number of this person. The number turned out to be from Solapur in Maharashtra. But this grandfather was missing from his whereabouts.

Why did the accused commit the murder?

During interrogation, it was found that the accused Shivshankar and Monali are husband and wife. He lives in Police Colony in Worli, Mumbai. Shivshankar repeatedly doubted the character of his wife. Because of this there were battles. Troubled, Monali went to live in Akkalkot. During his stay there, he was identified with a person named Dada Jagdale. Later this friendship turned into love. Both started living together. Meanwhile, Shivshankar also brought Monali to Mumbai after persuading her. This time there were no fights, but Shivshankar’s suspicion on Monali remained. Dada Jagdale was also identified with Shivshankar. Suspecting the relationship between grandfather and wife, Shivshankar made a plan to kill his grandfather.

Shivshankar, showing affinity, first called Dada to Mumbai. After this, getting the chance killed him. Monali came to know about Dada’s murder. But if this thing is revealed, then his respect will come to the fore, thinking that Monali supported Shivshankar in disposing of the corpse. The accused cut the grandfather’s body into pieces. Beheaded and thrown in the garbage. Tried to burn the dead body. After this he threw that dead body in front of Sion’s SP office. No one has any doubts, so that day he was also present on his duty. Both the accused have been presented in the court. He has been sent to police custody till October 14.

Health Tips: Make these changes in lifestyle to keep the heart healthy, will stay away from diseases

Lettuce Leaf Farming: When and how to do advanced cultivation of leafy lettuce, know all the important things related to it