Tension continues on the border with ‘Dragon’, said China-India in talks with diplomatic and military channels amid increasing conflict 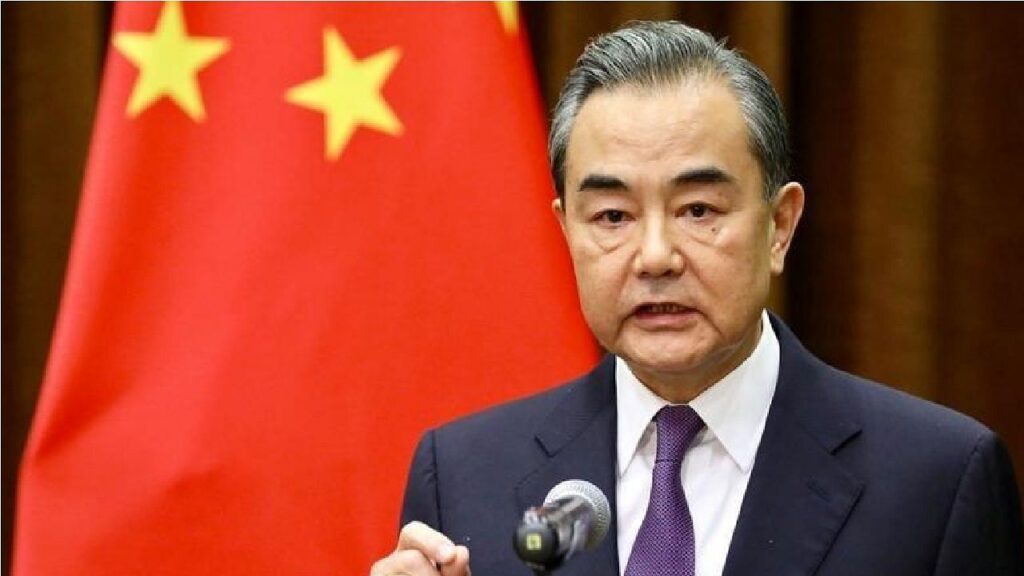 There has been a standoff on the border between India and China for a long time. Because of this, there has been a conflict on the border between the two countries. Meanwhile, after months, a statement has come from China regarding the border dispute (India-China Border Tensions). The Chinese Foreign Minister said that China and India are having talks through diplomatic and military channels. Things are being controlled effectively along the border areas. However, even after these statements of China, it cannot be trusted, because it is increasing the deployment on the border.

Chinese Foreign Minister Wang Yi said, ‘China and India (India-China Relations) have maintained dialogue through diplomatic and military channels. The dispute is being effectively managed and controlled in some border areas. This is being done as part of a shared commitment to improve and develop bilateral relations. These remarks have been made months later by the Chinese Foreign Minister on relations with India and the border dispute.

Pradeep Kumar will be the new Ambassador of India to China

At the same time, senior diplomat Pradeep Kumar Rawat was appointed as the next Ambassador of China on Monday. Rawat, a 1990 batch officer of the Indian Foreign Service, is currently serving as the Indian envoy to the Netherlands. “He is likely to assume the new responsibility very soon,” the foreign ministry said in a brief statement.

Rawat will replace Vikram Misri. His appointment comes amid the ongoing border conflict between the two countries in eastern Ladakh. He has previously worked in Hong Kong and Beijing. Rawat has served as ambassador to Indonesia and Timor-Leste from September 2017 to December 2020. He speaks fluent Chinese.