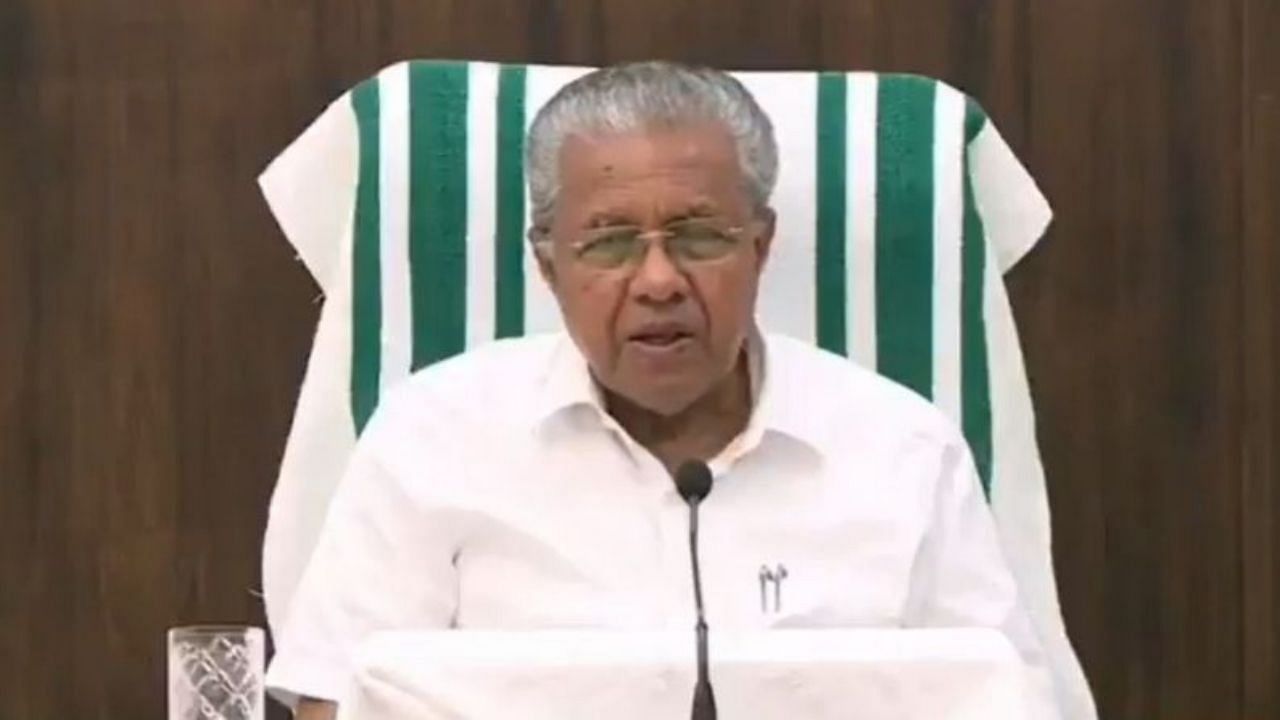 Kerala CM Pinarayi Vijayan further referring to the communal harmony said, some forces may work to disturb peace in the state. But overall the people of the society and the state are secular.

Kerala Chief Minister Pinarayi Vijayan has given a statement to take action on the remarks of ‘Love Jihad and Narcotics Jihad’ by Pala Bishop. He said, the Kerala government is not contemplating to raise any case against the bishop. He further said, the specialty of the society should be maintained. The specialty of our society is that anything can be discussed amicably and a solution can be found.

Kerala CM Pinarayi Vijayan further referring to the communal harmony said, some forces may work to disturb peace in the state. But overall the people of the society and the state are secular. Supporting Kerala Bishop Joseph Kallarangatta’s claims of ‘narcotics jihad’, the Bharatiya Janata Party (BJP) on Sunday said the allegation he has made is the voice of the community. .

BJP demanded the central government to make a law

The party has also appealed to the central government to enact a law to deal with ‘narco terrorism and love jihad’. BJP spokesperson Tom Vadakkan said cases of ‘love jihad’ and victims of narcotics are on the rise and the Kerala Bishops’ Council is also of the opinion that terrorism and unabated flow of narcotics in the state, both are linked. and it is an evil.

He alleged that the Kerala government has not taken cognizance of this fact despite getting information from the investigating agencies. In a statement, Vadakkan said, “Bishop Joseph Kallarangatta of the Pala Christian Region (Diocese) of Kerala’s statement during the prayer is not only a warning call to his region, but also the voice of the community which is fighting for love jihad and love.” Narco is a victim of terrorism. He said the diocesan council had taken up the issue after receiving information from followers of various churches. He alleged that teenage girls are being lured into the trap of ‘love jihad’ and ‘later in foreign prisons’. Arrive’.

What did the bishop say?

‘Love Jihad’ is a term used by right-wing activists to refer to an alleged campaign by Muslims to force Hindu girls to convert under the guise of love. Vadakkan claimed, “The increasing drug abuse in different communities has affected the peace within families and has created socio-economic disorder of disastrous level.”

Also Read – Is Fundamentalism The Reason For Bollywood’s Love Of Patriotic Films?

Delhi: Correction in name and date of birth in driving license can be done easily! These documents have to be given