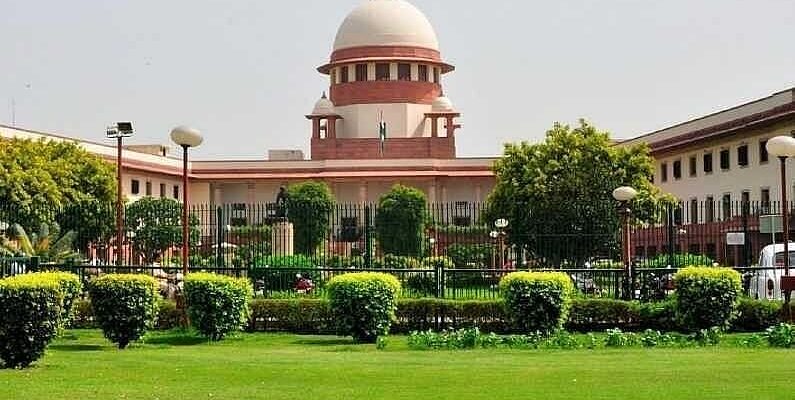 A bench headed by Justice Sanjay Kishan Kaul dismissed the petition filed by a woman named Deepmala Srivastava. Deepmala along with her husband had allegedly built the temple on a disputed land. The top court imposed the fine on the woman, saying it was an abuse of the process of this court’s jurisdiction.

In its order, the bench said, “We are of the view that this is clearly an abuse of the process of jurisdiction of this Court under Article 32 of the Constitution of India. The writ petition is dismissed and directed to deposit the fine amounting to Rs.5,000 in ‘Supreme Court Advocates on Record Welfare Fund’ within four weeks.”

Villagers had started worship in the temple

The ‘Corona Mata Mandir’ was constructed under a neem tree in Shuklapur village of Pratapgarh in the hope that the blessings of the goddess would help in dealing with the pandemic. Reportedly, the villagers started praying to ‘Corona Mata’ that the shadow of COVID-19 should never fall on Shuklapur and nearby villages. However, this temple built on 7 June 2021 was demolished on 11 June.

read this also: No gathering allowed in the Containment Zone, new guidelines of the Central Government to prevent COVID-19 infection during festivals

LAC: 13th round of military talks with China on Sunday, India can pressurize the issue of Depsang and Demchok

Air India: After the break of 1978, a cycle was completed, then the Maharaja came in the hands of Tata