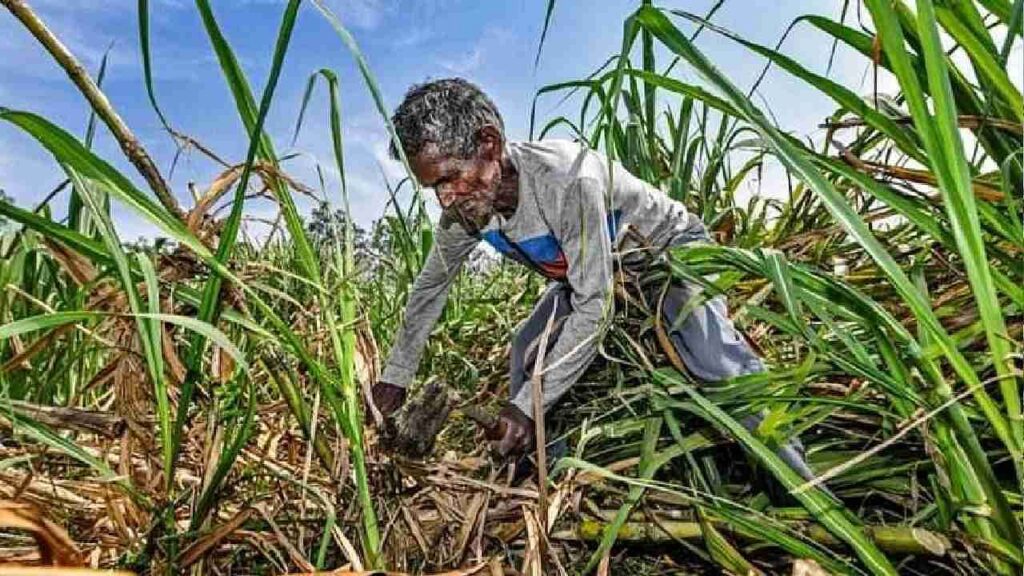 The condition of sugarcane workers has worsened due to unseasonal rains in Beed district of Maharashtra. But now a hand has been extended to help the workers.

Government schemes are limited only to announcements, this is the condition of every department. For the welfare of sugarcane workers in Maharashtra, in August, the state government decided to issue identity cards to benefit from the schemes implemented under the Department of Social Justice, Special Assistance. Leave the development of these workers, they have not even been distributed simple identity cards yet.

Therefore, now the Krishna Co-operative Sugar Mill in the district is distributing essential materials to 5,000 sugarcane workers. Therefore, the government needs to keep in mind that the announcements do not help. Farmers on the ground are unable to get help. .

The plight of sugarcane laborers in the rain

Dhananjay Munde, foster minister and social justice minister of Beed district of Maharashtra had announced in the district that a digital identity card would be issued to all sugarcane workers in the state under the special assistant of the social justice department. The benefits of schemes like Sant Bhagwan Baba Government Hostel Scheme, health insurance will be available. But now that the threshing season is over, the question is how to get the benefit of the scheme because the workers have not been registered. In Ahmednagar district, more than one lakh There are more workers. But none of the laborers has got the identity card.

The factory extended a helping hand to the workers

We always talk about how the farmers are being looted by the sugar mills. But the Agricultural Cooperative Sugar Mill which is a part of the factory has extended a helping hand to the troubled sugarcane workers. is having trouble. Along with this, the harvesting of sugarcane is also hampered due to stagnation of water in the fields. At least 5,000 workers are being helped from this factory.

How was the condition of the laborers in the unseasonal rain

Sugarcane laborers have suffered a lot due to unseasonal rains. Due to rain, temporary huts were filled with water. They were stopped from harvesting sugarcane due to rain. Workers told that factories were closed in Kolhapur district for two days. On the other hand, due to the closure of factories, how to maintain the families, we still do not have a place to live.

read this also:Farmer leader of Maharashtra stood up against poultry industry on soymeal import

read this also:Why are ATM cards being distributed to farmers after distribution of compensation in Maharashtra?