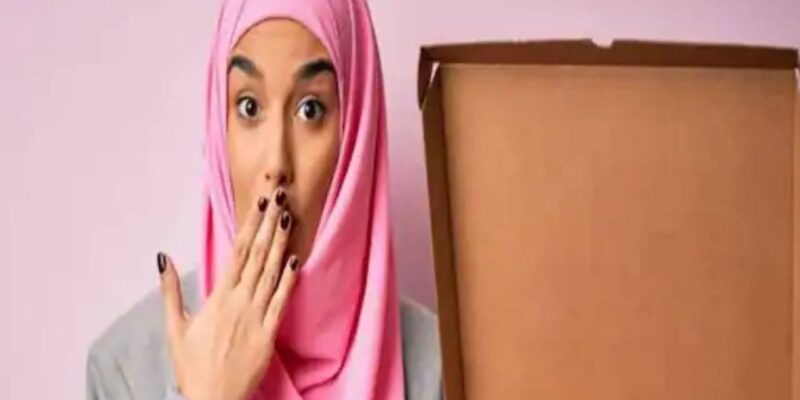 Under this strange directive, women will not be seen on TV eating pizza, drinks and sandwiches. Also, no man can serve tea-coffee to a woman in any place related to the work place in Iran and if this happens anywhere, action can also be taken against the producers-directors. Most of the social media users are quite surprised to hear this news and are also sharing their opinion on social media.

order issued by the government

Let us tell you this information has been shared by Amir Hussain Shamshadi, head of PR at Islamic Republic of Iran Broadcasting (IRIB). Some people of the city are happy to hear his decision and some are also disappointed, he said in the verdict, ‘No woman should be seen drinking any red-coloured beverages on the screen. If someone wants to do this then women will have to take permission from IRIB.

For information, let us tell you that whoever does not follow these rules, restrictions will be imposed on him. IRIB has hired a subsidiary called Satra to license and monitor Iranian home theater and streaming platforms.

Baby dolphin was suffering on the beach, the person came and saved his life like this… see viral video

RBI Credit Policy: Will you get the gift of cheaper interest rates? Know what the experts say