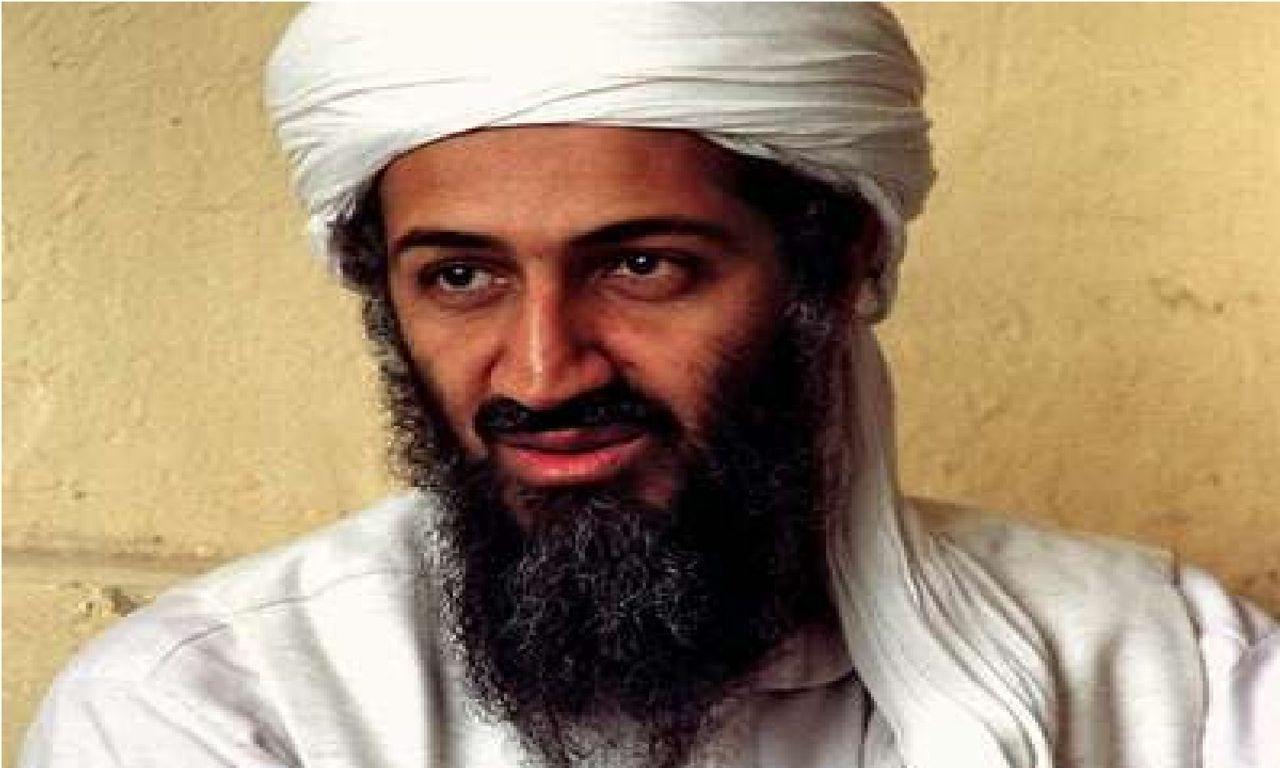 According to Pashto tribal rules, a guest cannot be betrayed. But the history of Afghanistan is witness that money can also buy faith.

Osama bin Laden based the ‘Najm-al-Jihad’, meaning the Star of War, in camps abandoned by Soviet soldiers near the river, 5 miles south of Jalalabad, at the foot of the Hindu Kush hills. Shortly away, he started a honey business in the caves of Torabora. But at that time, the Taliban and bin Laden did not have friendly contacts, they suspected each other. In bin Laden’s view, the Taliban are communists.

The Taliban’s information minister reiterated that “we do not want anyone secretly carrying out subversive activities from our country to other countries.” If seen, this statement made in 96 is similar to the US-Taliban Doha Agreement of February 2020, where it has been said that Al Qaeda will not be allowed to use Afghanistan’s land.

Bin Laden considered the Torabora cave as the cave of Medina

Bin Laden’s visit to Afghanistan was a golden opportunity for the Taliban. He hoped that the family of Bin Laden, who ruled the housing business, would rebuild this war-ravaged country. At that time bin Laden considered the Torabora cave as holy as the cave of Medina and considered himself a prophet. His living, eating and drinking were all imitation of the Prophet. Even though Mullah Omar sent a message that the Taliban are like the Prophet’s students in the caves of Medina. Therefore, Saudi Arabia, an ally of the Taliban, could not be attacked and they banned the media.

In 1996, in the month of March, bin Laden broke his promise and gave an interview to CNN. Bin Laden said, the Saudi royal family is under the control of the United States and according to the Sharia, they are non-Muslims. He also called for a war against the US, which was a supporter of Israel. This time Mullah Omar himself went to bin Laden and said that bin Laden will have to stay in Kandahar. The goal was to keep bin Laden under house arrest. Two Soviet-era tanks were parked outside bin Laden’s house in Kandahar.

By then the positive response to bin Laden’s call for jihad had begun to come. News reached the Saudis that bin Laden was smuggling weapons into their country and that they were trying to attack the police station through their followers. In 1996, Prince Turki bin Faisal Al Saud of the royal family left for Kandahar. He met Omar and demanded that bin Laden be handed over to him. But Umar surprisingly declined.

According to Pashto tribal rules, a guest cannot be betrayed. But the history of Afghanistan is witness that money can also buy faith. A huge amount with 400 trucks from Saudi was brought to Omar’s court. A month and a half later, the opposition-held Mazar-e-Sharif, with the help of Saudis, fell into the hands of the Taliban. Omar took the help of bin Laden, hundreds of bin Laden’s fighters joined the Taliban. For two days, thousands of Shia people were murdered, women were raped and left in the hot desert to die.

During that time, at least 200 people were killed in a truck-bombing 5,000 km away at an embassy in Tanzania and Kenya. US intelligence found a direct link to this explosion linked to al-Qaeda. America was also not going to sit quietly, then started Operation Infinite Rich. Endless missile strikes began in Khost province, located on the border of Afghanistan and Pakistan. But due to wrong information of US intelligence, more than half of the missiles fell in Pakistan. Two Pakistani civilians were killed. In Afghanistan, missiles fell in mosques or in toilets of someone’s house. 22 ordinary Afghan civilians were killed. Some Tomahawk missiles did not explode, which Bin Laden later sold to China for Rs 70 crore.

By then bin Laden had become a big hero. Omar told the US State Department over the phone that anti-American sentiment has increased in the Islamic world. This will increase the incidents of terrorism. The only way, US President Bill Clinton should resign. Bin Laden, on the other hand, showed complete loyalty to Omar. He said that Omar is the “rich of the Muslim world” and the entire Muslim world should come forward to help the Taliban. After that the Bin Laden-Omar pair could not be stopped. Exactly 3 years later, bin Laden’s dream came true, the World Trade Center was buried in the dust.

History of Taliban (Part-1): Zardari’s trade deficit prepared the base of this dangerous organization

Vaccination is the only way to strengthen the economy, Nirmala Sitharaman said – Pray that the third wave does not come