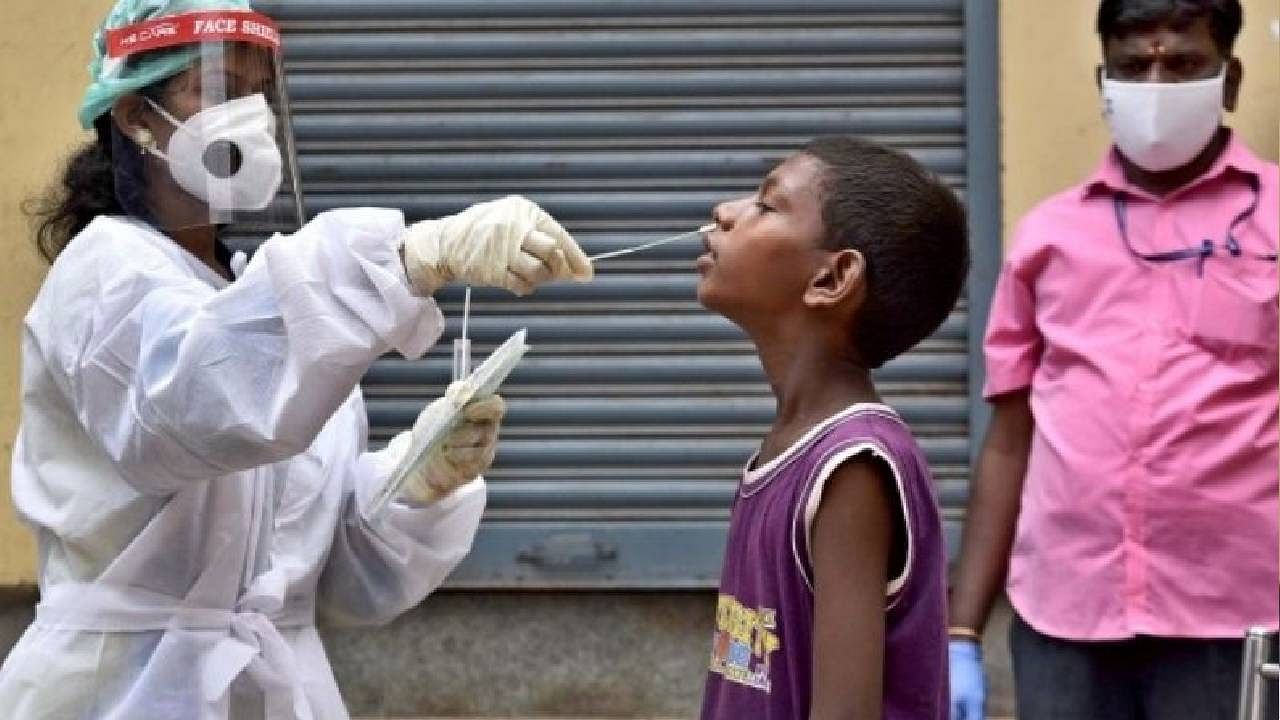 Many people have lost their lives in the corona pandemic. The shadow of parents rose from the heads of many children. To help such children, the central government started the ‘PM Cares for Children’ scheme.

second wave of corona in the country (Second Wave Of Corona) had caused great destruction. This wave had destroyed many families. At the same time, the stipend of children who lost their parents due to the deadly virus has been increased. According to the information received, this stipend can be increased by 2 thousand rupees. In fact, the Government of India was giving 2 thousand rupees as assistance to the children who lost their families in Corona.

Now there is news that this amount can be increased to 4 thousand rupees instead of 2 thousand. The Union Cabinet will make its official announcement in the next few weeks. Actually PM Narendra Modi (PM Narendra Modi) PM Cares for Children Scheme on 29th May (PM Cares for Children Scheme) Under the scheme, it was announced to provide facilities of education and medical insurance to such children with an assistance amount of Rs.

A senior official said that this proposal to increase the assistance amount can be approved by the cabinet in the next few weeks. At the same time, this proposal has been given by the Union Ministry of Women and Child Development.

Many people have lost their lives in the corona pandemic. The shadow of parents rose from the heads of many children. To help such children, the central government started the ‘PM Cares for Children’ scheme. The government will give 10 lakh rupees to such children on attaining the age of 23 years. Along with this, arrangements will be made for their welfare through health insurance, they will be empowered through education. Also, on reaching the age of 23, they will get financial assistance of Rs 10 lakh.

Help desk was set up

Under this scheme itself, the Ministry of Women and Child Development has invited applications on pmcaresforchildren.in to identify eligible children to apply and get assistance and to benefit them. A dedicated help desk was also set up for this purpose, which can be contacted by telephone at 011-23388074 or email at [email protected]

Petrol Diesel Price Today: There is no change in the price of petrol and diesel from 10 days, know what are the prices in your city

Know who are those four people, who are going to space on the basis of ‘money’ without becoming an astronaut!