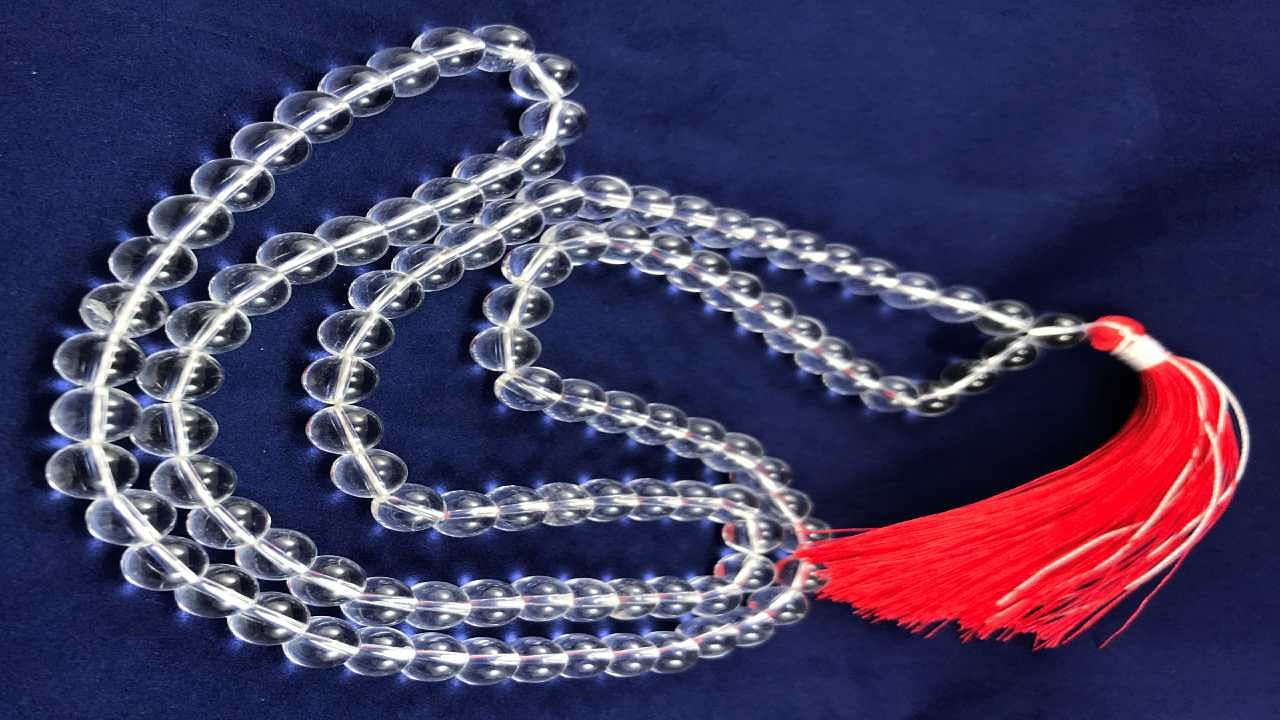 In astrology, Sphatik is known as such a magical garland, as soon as it is worn, the attraction of the person increases miraculously and the grace of Mother Lakshmi starts showering on him. Read this article to know in detail the benefits of crystals.

In the Sanatan tradition, all kinds of measures are taken to get the grace of God and to remove the defects related to the planets. In these remedies, many auspicious results have been told for chanting or wearing a garland of different gems. Sphatik garland is one such magical garland, as soon as the person wears it, the attraction of the person increases automatically. Sphatik is a transparent gemstone, which is very dear to Goddess Lakshmi. According to astrology, if there is a lack of happiness, peace and concentration in your life, then you should wear this garland or chant with this rosary. Sphatik is also called Kanchmani, Amethyst, Crystal and Quartz. It is considered to be a gem of a diamond. It can be worn in the form of a garland as well as a bracelet, pendant etc. to remove the inauspicious results of Venus and to get its auspicious results. Let us know in detail about the rhinestone garland –

Also read – Bath remedies for planets : Not only charity, the defects of planets are also removed by bathing, know how?

Punjab: Punjab Police arrested three terrorists, with the help of drones had brought a huge consignment of weapons to the Attari border

On the complaint of Ayesha Shroff, the Bombay High Court dismissed the fraud case registered against Sahil Khan, know what is the matter