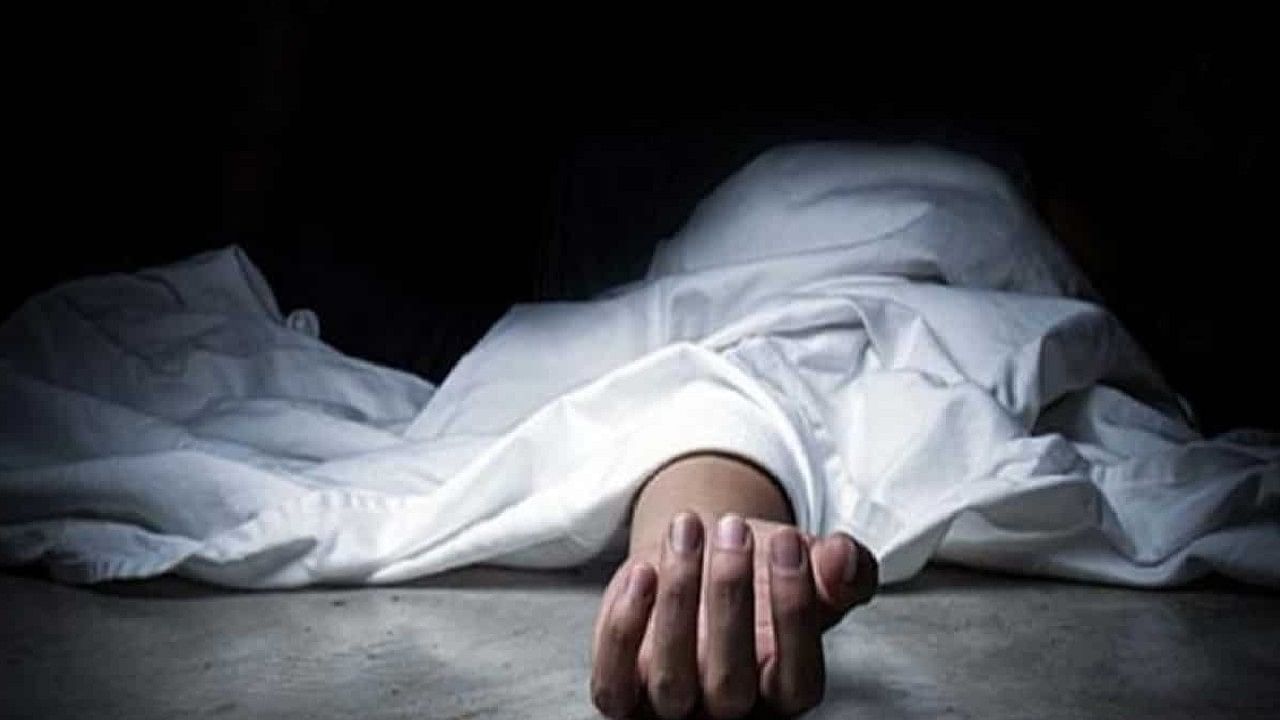 The police have taken the action of section 174 and kept the body in a safe mortuary. Waiting for the family members to reach Rishikesh. On the other hand, there has been silence in the AIIMS campus since the midnight of Monday-Tuesday regarding this incident.

All India Institute of Medical Sciences (AIIMS) located in Rishikesh, UttarakhandAll India Institute of Medical SciencesThere was a stir when the body of a medical student was found in the room last night. The student’s body was found in the same hostel room in which he was currently staying. The student’s name is Shivanand Baun (26). Shivanand Baun was a student of MBBS Post Graduate. Police is investigating the suspicious death of Shivanand, originally from Karnataka. The police engaged in the investigation has denied that any suicide note was found from the spot.

According to the incident, late last night, Pradeep Pandey, Law Officer of AIIMS Rishikesh informed the local police station Kotwali about this. He had told that the door of Shivanand Baun’s room is not opening even after knocking a lot. On the basis of the information, when the police reached the spot, the police found the body of Shivanand Baun inside the room. The police took the body in possession and filled the Panchnama and sent it for postmortem. The postmortem will be done only when his family members of Shivanand reach Rishikesh.

The incident has also been confirmed by Dehradun Police Headquarters. The police are denying that any suicide note has been found so far from the spot. According to the police, the family of Shivanand Baun is living in Bidar district of Karnataka state. The family members have been informed. Shivanand Baun was a junior resident doctor at AIIMS Rishikesh. They lived in the hostel room. The police have also found some injections and medicines lying in the room. All these have been taken over by the police from the point of view of investigation.

so that there is no room for doubt left

Since the incident took place in a reputed medical institute like AIIMS. Therefore, the top police officers of the district also reached the spot. So that Shivanand’s fellow medical students do not create any problems or disputes later by saying that there is negligence in the investigation. As soon as the information of the incident was received, all the junior resident doctors who were studying medical along with Shivanand also reached the spot. All of them also got the police inspected the spot. So that there is no room for any doubt left. All the high officials of AIIMS Rishikesh were also present at the time of investigation at the primary and the spot.

waiting for the arrival of the family

According to the Rishikesh Kotwali police, at first sight, the whole matter seems to be suicide. Still, it is difficult to say anything concrete before the post-mortem report comes. At present, after filling the Panchnama of the dead body, it was sealed and kept safe in the postmortem house. Waiting for the arrival of the relatives. The police have taken the action of section 174 and kept the body in a safe mortuary. Waiting for the family members to reach Rishikesh. On the other hand, there has been silence in the AIIMS campus since the midnight of Monday-Tuesday regarding this incident. No one is ready to speak on Shivanand’s death.

Nokia C01 Plus launched at a price of Rs 5,999, the phone is equipped with these features

BJYM will campaign for 20 days on Prime Minister Modi’s birthday, these special programs including ‘Nav Bharat Mela’ will also be organized