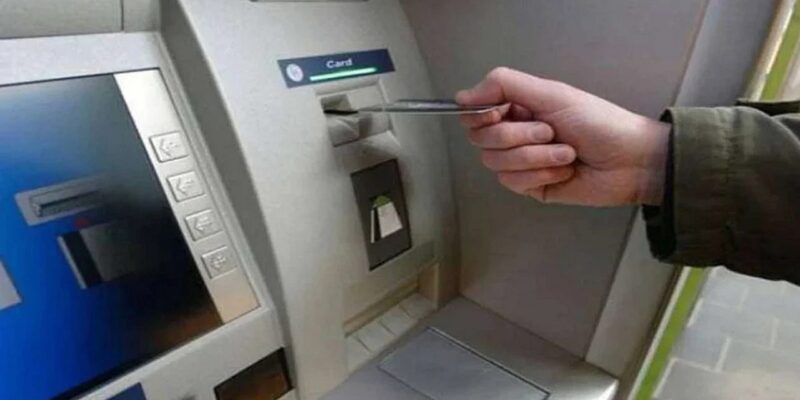 One arrested for duping people by changing ATM.

Pune Police has arrested a 30-year-old man for allegedly helping several elderly and gullible people at ATM kiosks to withdraw cash from their accounts by exchanging their ATM cards. Police have recovered eight debit cards from the accused youth.

The accused has been identified as Maula Gulab Sheikh, a resident of Solapur district. The accused was arrested last week after the Wanawadi police station received information that a person involved in card swap cases had come to the Fatimanagar area. The details of the arrest were made public in a press statement on Monday after the preliminary investigation was completed.

used to target the elderly

Five lakh rupees were withdrawn from the account of the elderly

Officials of the Wanawadi police station were probing a case since January this year, in which a 61-year-old man took help from an unidentified person to withdraw cash at an ATM kiosk. In the next few days, Rs 5.08 lakh was withdrawn from his account. Investigation is on to ascertain the involvement of the accused in other cases.

The accused used to target such people who are elderly and they do not have much technical understanding. The accused used to reach out to those who had problems in withdrawing money and talked about helping them. During this time, he used to put and remove the card in the machine many times and in the meantime he used to change the card. During this time, he also used to ask the victim ATM PIN. Later, saying that he could not withdraw the money, he used to hand over the fake ATM to the victim and use the real ATM for himself.

Also read- Ram Rahim Singh was not sentenced today in the murder case, now the verdict will be pronounced on October 18

Relief on retail inflation front! Figure came at 4.35% in September