Soldier suspended for recovery in the name of officers, case filed after audio went viral; 10 lakh rupees were demanded from smack smugglers 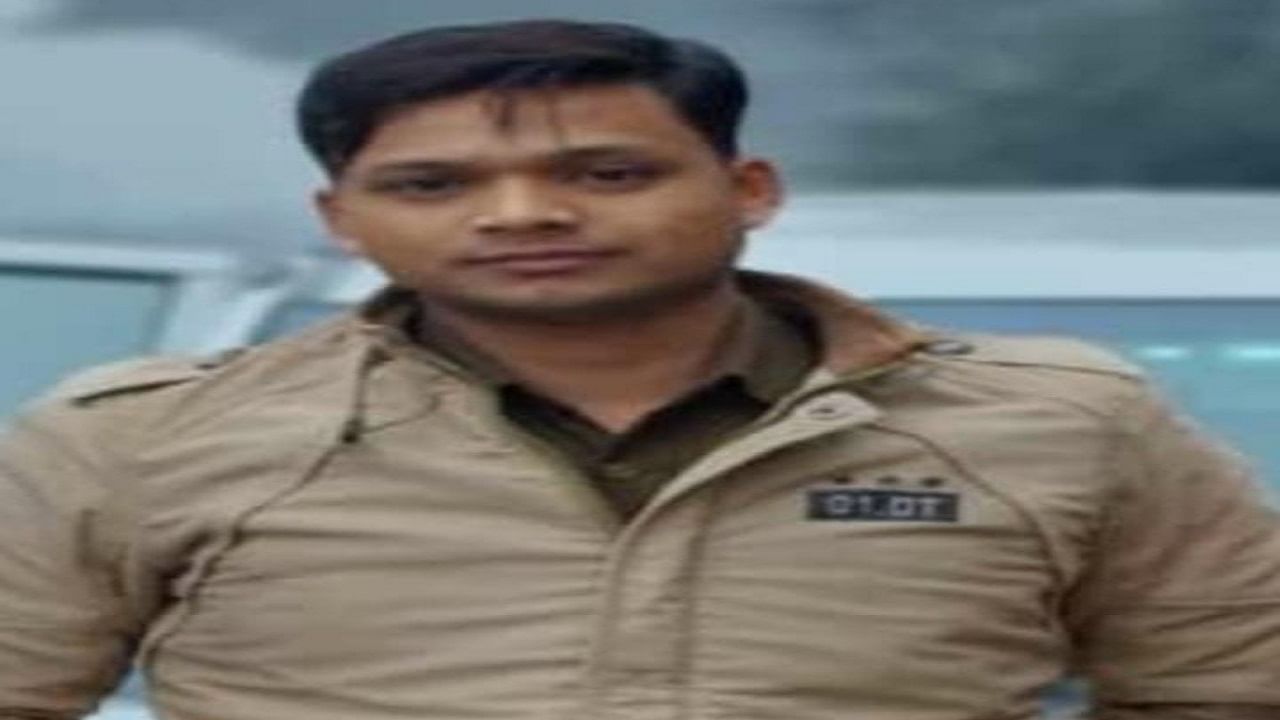 Sepoy Amardeep was demanding a bribe of Rs 10 lakh from smack smuggler Sonu.

In Bareilly, after the audio of a soldier collecting money in the name of officers went viral, a corruption case has been registered against him and he has been arrested. The constable had demanded Rs 10 lakh from the smack smuggler.

The Yogi government of Uttar Pradesh is looking strict in the matter of bribery against corrupt officers and employees. Chief Minister Yogi Adityanath has clearly said that no corrupt officer and employee will be spared. Despite this, many cases have come to the fore regarding bribery of Uttar Pradesh Police. Audio of bribery of policemen and police officers is going viral continuously. In this episode, now the audio of a constable of Fatehganj West police station of Bareilly district is going viral. In this, the soldier is demanding ten lakhs to save the smack smuggler. On the orders of Bareilly’s SSP, a report of corruption has been registered on the accused constable and he has been arrested and the constable has been sent to jail.

In fact, a constable posted in Bareilly’s Fatehganj West, Amardeep, has gone viral on social media. In it, constable Amardeep posted in Fatehganj Western police station is talking to smack smuggler Sonu Kalia. Sonu Kalia is wanted in smack smuggling from Mirganj and a warrant has also been issued against him. Some time ago, a report of NDPS has also been filed on it in Fatehganj West. In that case, the soldier demanded Rs 10 lakh from him, saying that he would save him.

Sepoy Amardeep says that this money goes to the officers. Sonu Kalia says that he can give two lakh rupees. On this, when the soldier did not agree, Sonu said that it is okay to do it. And then the phone got disconnected. When Bareilly SSP Rohit Singh Sajwan came to know about this, he arrested the accused constable after registering a report under the Corruption Act and suspending him, and the constable is being sent to jail. There has been a stir in the police department after the arrest of the constable.

Excerpts from the audio conversation of the soldier

Soldier – Ha brother what is happening.. is about to be desired. Sonu- see brother save me man. Soldier – Not in my hand. There is order to be desired from above. Talk to Sonu- sir. They won’t talk. Soldier – They were saying that when I came to salute, whatever I should talk about. Sonu- You are seeing my condition, you know how it comes. Soldier – Look. Sonu- Please reduce something. If I am in one or two lakhs, then I should juggle with someone. Soldier – I will not agree, I had already said 5 or 4 lakhs. Didn’t agree, said one price 10 lakhs. Sonu – See if you agree, I will make two lakhs. Soldier- It is not in my hand, it will not be in less than 10. Sonu- Then do it if you want.

In the matter of the audio of the conversation between the constable and the smack smuggler going viral, Bareilly SSP Rohit Singh Sajwan told NewsNCR that asking for money while talking to the smack smuggler is a serious crime. After registering a corruption report against the accused, he has been arrested. He will be sent to jail, and if any policeman commits such a crime, he will not be spared at all and strictest action will be taken against him.