So far, more than 113.61 crore doses of corona vaccine have been administered in the country, the Ministry of Health has given information 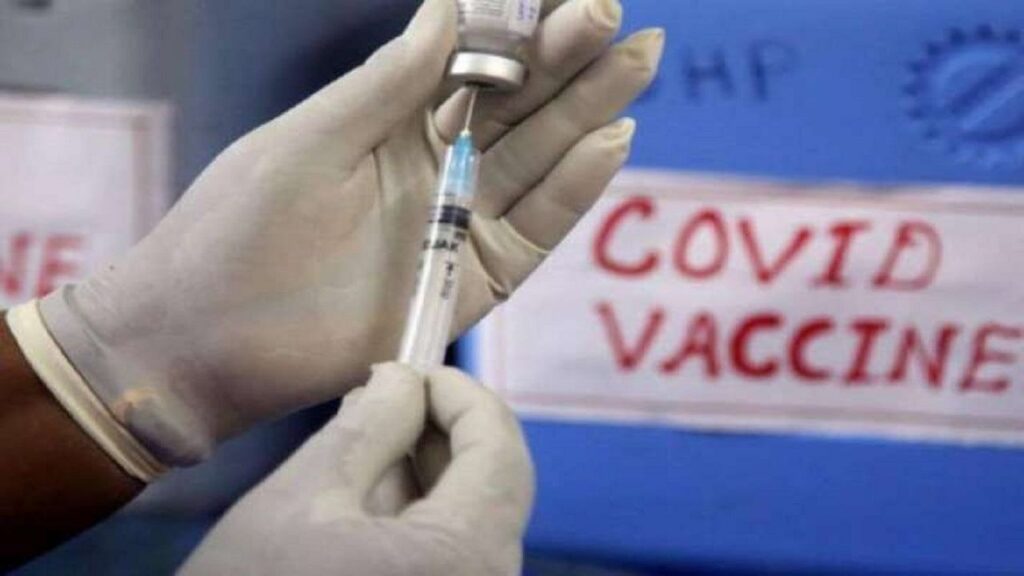 The Union Health Ministry said that the dose of COVID-19 vaccines given in the country crossed 113.61 crores on Wednesday. The ministry said that a total of 61,21,626 doses of vaccines have been given till 7 pm. It said the daily vaccination numbers are expected to increase with the compilation of the final report by late night. The ministry underlined that vaccination is regularly reviewed and monitored at the highest level as a tool to protect the most vulnerable population groups in the country from COVID-19.

After this, vaccination was started for all people above 45 years of age from April 1 in the country and after one month from May 1, all people of 18 years or above were started immunization.

Coronavirus statistics in the country

At the same time, talking about the cases of corona in the country, after 8,865 new cases of COVID-19 were reported in a day, the total number of infected people increased to 3,44,56,401. These are the lowest daily cases reported in the last 287 days. At the same time, the number of patients under treatment has come down to 1,30,793, which is the lowest in 525 days. According to the data of the Union Health Ministry, after the death of 197 more people due to infection, the death toll increased to 4,63,852. Of these 197 cases, 127 were from Kerala and 19 from Maharashtra. Kerala has been re-matching the death toll of COVID-19 for the last several days.

According to the ministry, for 39 consecutive days in the country, the daily cases of COVID-19 are less than 20 thousand and for 142 days less than 50 thousand daily cases are being reported. The number of patients under treatment has also come down to 1,30,793, which is 0.38 percent of the total cases. This rate is the lowest since March 2020. A decrease of 3,303 has been recorded in the number of patients under treatment in the last 24 hours. The national recovery rate of patients is 98.27 percent, which is the highest since March 2020.

read this also- Eastern UP was handed over to ‘mafiaism’ and poverty, BJP government is writing a new chapter of development: PM Modi