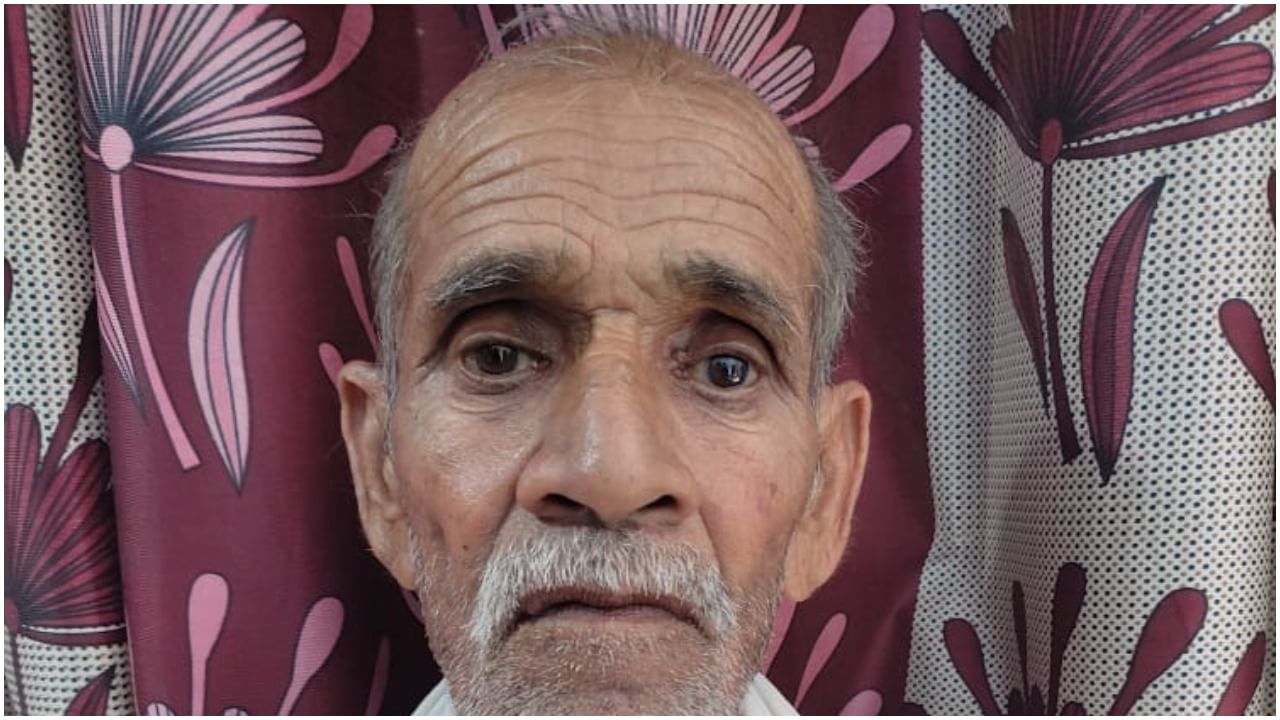 The Lekhpal in Banda has transferred three and a half bighas of land to someone else by showing a living person as dead. Now the elderly person is making rounds of government offices to get his land.

A new feat of Lekhpal has come to light in Banda, Uttar Pradesh. In fact, showing a living farmer dead here, his land accountant wrote someone else’s name. The whole matter was revealed when the farmer himself reached the collector with his plea. The farmer, resident of village Malehara of Naraini tehsil, went in front of the District Magistrate and said that sir, I am alive. Your accountant has written the names of other’s children by showing me my three and a half bigha 10 world land as dead. While my 3 sons are alive. Protect me, fake papers were prepared showing me dead and three and a half bighas of land was transferred to the sons of another person in my own name. While I have three sons.

This request has been made by Shiv Prasad, an elderly farmer of Nivada village, in front of the DM. The DM has asked Naraini SDM to investigate the matter and submit a report. Shiv Prasad Tiwari, 65, a resident of Malehra Nivada village of Naraini tehsil, reached the Janta Darbar of District Magistrate Anurag Patel on Tuesday and said with folded hands that Saheb Lekhpal has shown me dead, but I am still alive.

To prove myself alive, I am making rounds of offices

Elderly Kisa said that I have been making rounds of Tehsil and Lekhpal for three months to prove myself alive. My name was Shiv Prasad Dwivedi in the village, he has died. Light accountant Bhaiyalal took a hefty amount from the sons of Shiv Prasad Dwivedi to my three and a half bighas of land, which is worth about 20 lakh rupees. The names of Shiv Prasad’s sons Arun Kumar and Aditya Kumar Dwivedi have been inherited.

When I came to know about this, I was very upset. The ground slipped under my feet. Applied on Tehsil Day on May 7, but no action was taken. Now Arun and Aditya are selling the land to another. If my land is not found, the family will die of hunger. Elderly Shiv Prasad Tiwari has demanded the DM to take action against the conspirators and the opposition and get the land back. DM has instructed Naraini SDM to investigate the matter and take action.