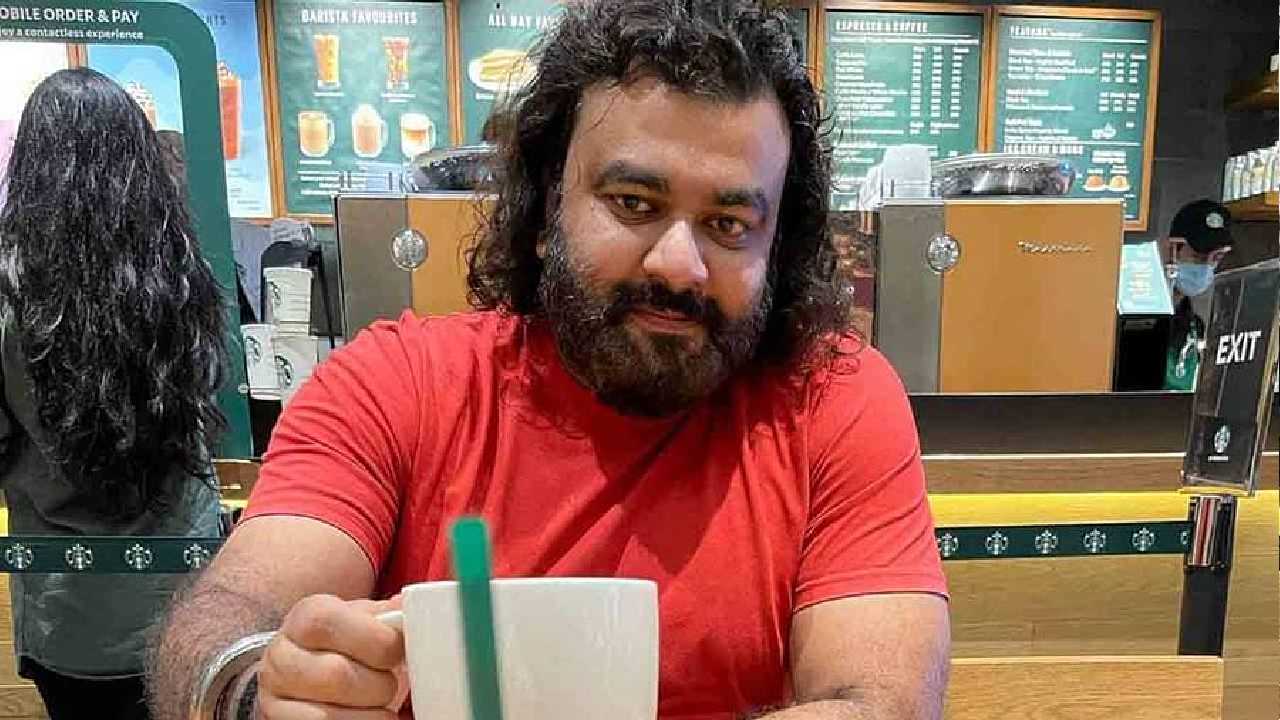 The goons came on a bike before the film style and then surrounded the car of businessman Pankaj Singh and started firing daily. However, due to missing the target, his life was narrowly saved.

Kolkata (KolkataThere is no check on criminal activities during night time. The latest incident is of Minto Park area of ​​Shakespeare Sarani police station area. The goons came riding a bike before the film style and then businessman Pankaj Singh (Pankaj Singh) surrounded the car and started firing daily. However, due to missing the target, his life was narrowly saved. He sustained a bullet injury in the right hand after which he was admitted to a private hospital near Nualipur.

Doctors said that his condition is serious at present. The victim has been identified as Pankaj Singh. Police sources have said that Pankaj Singh was returning from Kolkata to his house in Howrah around 12:00 pm on Sunday night, at the same time as he crossed Gorki Sadan, bike riders near the signal near Minto Park attacked him. The car stopped.

At first Pankaj Singh did not understand. He saw that his car was surrounded by five bikes. After this he asked why his car was stopped, only after that the accused started abusing him and suddenly opened fire on him. Somehow he was trying to escape by pushing, but the bullet hit his right hand, after which he fell on the ground. The attackers felt that the bullet had hit their stomach, after which they fled from there.

Has been admitted to private hospital in injured condition

Immediately local people reached the spot and with the help of police took them to a private hospital near Alipore. The police of Shakespeare Sarani police station has started investigating the incident. CCTV footage of the area is being watched. The police have started investigating whether they have been attacked due to commercial enmity or if there is some other reason. However, relatives and friends claim that the shooting incident went as planned. It is learned that there are many businesses including the business related to the promotion of Pankaj Singh. Police believe that this happened due to his enmity. He has told the names of the accused to the police. The car owner’s friend Kushal Jaiswal told that the miscreants were trying to stop the car with a bike. Then they came on the road and asked and then the quarrel started. Another friend of Pankaj also told that for some time there was a rivalry with some people due to business reasons. They are on the list of suspects.

GST Council will have a physical meeting for the first time since the outbreak of the epidemic, these issues will be discussed