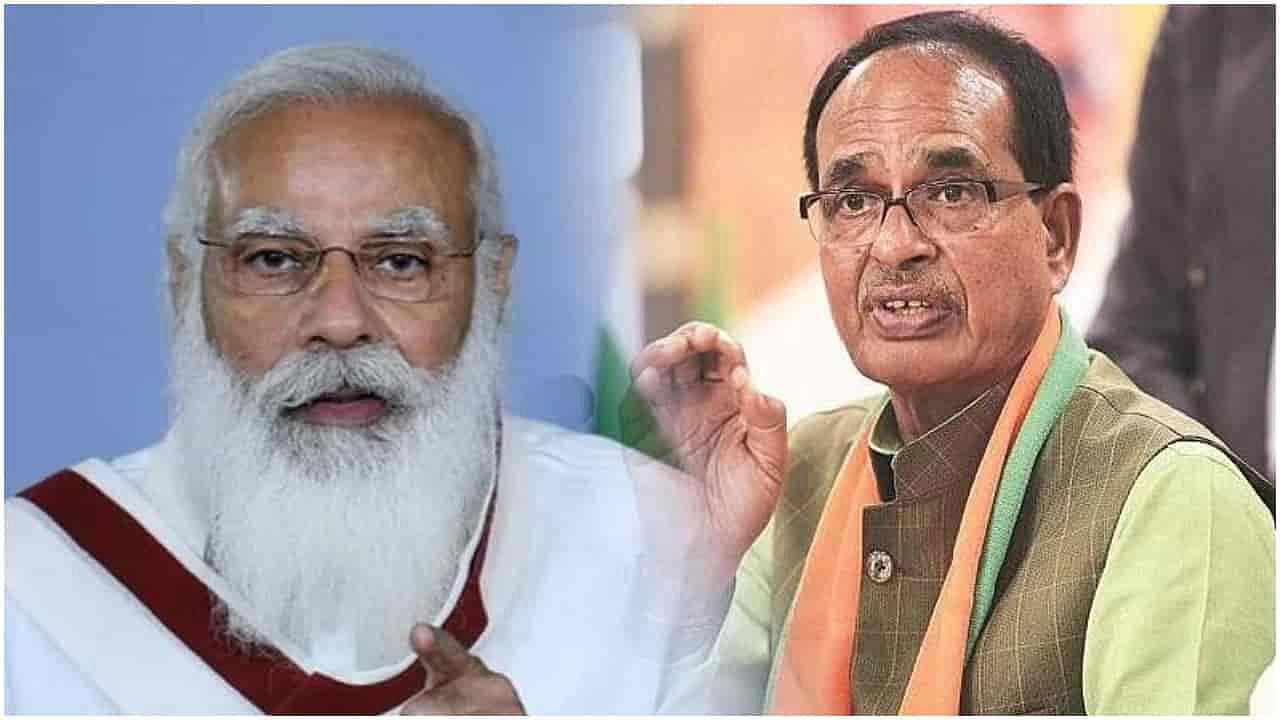 The Madhya Pradesh government has set a target to vaccinate 100% of its population with at least one dose of the vaccine by September 30.

Shivraj government is making preparations for the birthday of Prime Minister Narendra Modi.

The Shivraj government of Madhya Pradesh has once again announced a Mega Vaccination Drive against Corona in the state. This time, the state government has announced this event to mark the birthday of Prime Minister Narendra Modi on September 17. A few days ago, a similar campaign was conducted for two days on 25 and 26 August.

The Directorate of State Health Services announced the vaccination campaign on Twitter, calling it a “vaccination festival”. Along with this, people were also invited to get vaccinated to protect against corona virus. The state government has set a target to vaccinate 100% of its population with at least one dose of the vaccine by September 30.

Earlier on September 9, Chief Minister Shivraj Singh Chouhan met with State Health Minister Prabhuram Choudhary and discussed ways to meet this goal. Apart from this, he also said that he spoke to the Union Health and Family Welfare Minister Mansukh Mandaviya, who had assured adequate Covid-19 vaccine supply for Madhya Pradesh.

Chouhan had said, “This supply will help in making the Vaccination Maha Abhiyan a success, which is being organized on September 17, the birthday of Prime Minister Narendra Modi. Earlier on August 25, a two-day vaccination campaign named “Vaccination Maha Abhiyan 2” was conducted in the state. During this, more than 40 lakh vaccine doses were administered in the state. The first and second doses of the vaccine were given on the first day, while only the second dose was given on the second day of the campaign. Even before this campaign, Chouhan had demanded 1.1 million additional vaccine doses from the central government.

Also read: MP: Woman arrested for extorting lakhs in the name of getting job in International Human Rights Trust, relations with many officers came to light

Infinix X1 Android Smart TV models are getting cheap up to Rs 3,000, the offer will be available till 16 September.