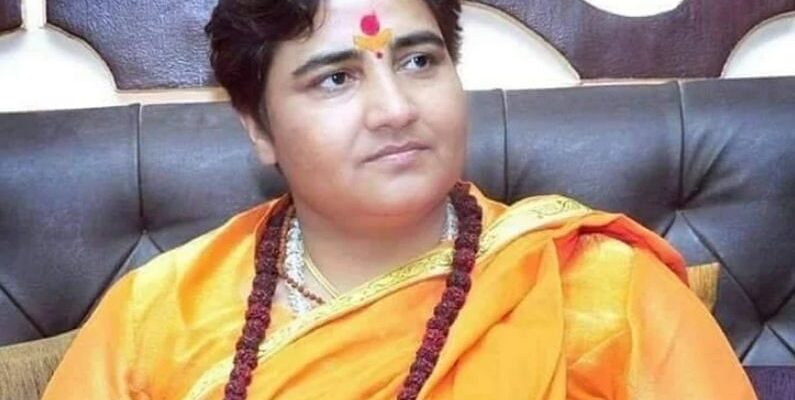 The sterilization of bulls was told to play with nature

In the case, the Congress has also called this order anti-cow protection. Congress Media Coordinator Narendra Saluja said that on one hand the government talks about cow protection and on the other hand, bulls are being sterilized to eliminate the cow dynasty, this order is absurd. At the same time, after the controversies, this process has been stopped and the order has been withdrawn.

Also read: MP: By-elections to 1 Lok Sabha and 3 assembly seats on October 30, the fate of 55 candidates at stake; Counting of votes will be held on November 3

Also read: Madhya Pradesh: Due to shortage of coal, electricity generation is half, government forced to take power from private sector

Even before winning the lottery, this person made a strange announcement on National TV, the police fell behind

‘When the country is under threat, one should think out of politics’, Amarinder retaliates on CM Channi for increasing the scope of BSF