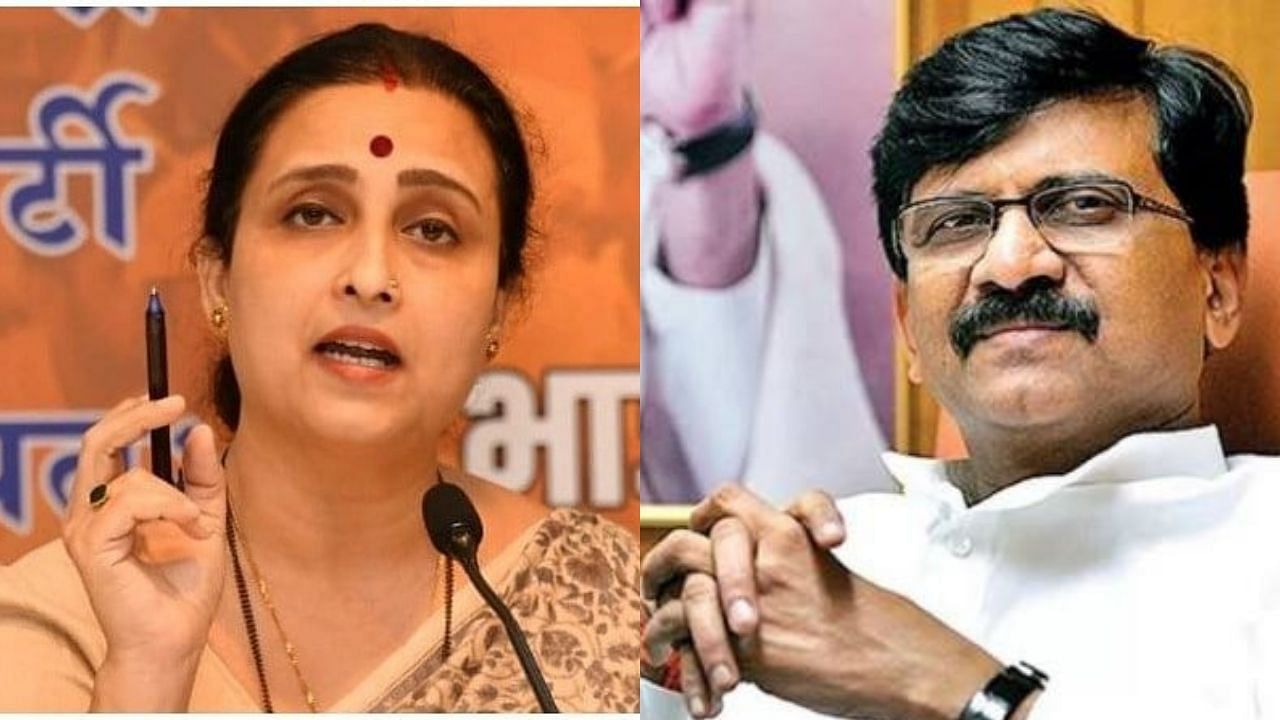 Chitra Wagh said, “The rapists have been saying that we will not spare the rapists, it has become the joke of the day. This double attitude is not going to work.”

In the case of rape in Sakinaka, Mumbai two days ago, allegations and counter-allegations have started between Shivsena and BJP. Shiv Sena’s mouthpiece ‘Saamana’ today (September 13, Monday) has responded to BJP’s attacks on women’s safety across Maharashtra including Mumbai. Sanjay Raut has compared the Sakinaka rape with the ‘Kathua’ and ‘Hathras’ rapes in the BJP-ruled state. He has said that before raising questions on the safety of women in Mumbai and Maharashtra, BJP should look into the condition of women in their states. On this, Chitra Wagh, the president of BJP’s women’s wing, has retaliated. He has termed this editorial written by Sanjay Raut as Joke of the Day.

Chitra Wagh said, “The issue of enacting a power law to protect the women of the state has been left aside, but the work has started to force the rapists with various arguments. There is no FIR. For this we have to take refuge in the court. Those who have FIR registered, they roam in the open. Today, rapists have been saying that we will not spare the rapists, it has become the joke of the day. This dual attitude is not going to work.”

Hathras has condolences for Kathua, so doesn’t Sakinaka have to respond?

Chitra Wagh further said that the BJP has full sympathy for the rape cases in other parts of the country. But she lives in Maharashtra. That’s why she will raise questions related to Maharashtra and the Thackeray government will have to answer those questions.

Meanwhile, Chitra Wagh met Governor Bhagat Singh Koshyari regarding the continuing atrocities against women in the state. During this meeting, he appealed to the Governor by giving a letter saying that the way speedy trial and punishment is given for crimes like Atrocity in the state, similarly, readiness should be shown in the case of atrocities on women.

Shiddat Trailer: How passionately love should be played, will tell the love story of Sunny Kaushal and Radhika Madan

IPL 2021: Whose fear is in Bigbash, he will now bully in IPL, will replace ‘cheater’ player of Delhi Capitals