Shashi Tharoor supported the privatization of Thiruvananthapuram International Airport, said – I am hoping for better 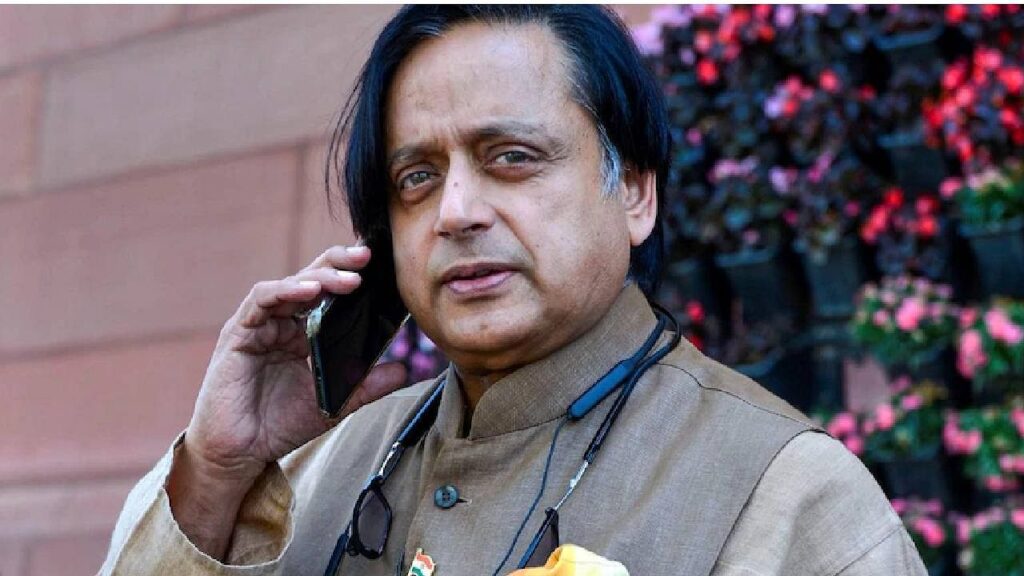 Congress MP Shashi Tharoor on Friday said he is looking forward to better after the Adani Group takes over the operations and management of Thiruvananthapuram International Airport. The Thiruvananthapuram MP said people will support the group if it works keeping in mind the development in and around the capital city of Kerala, Thiruvananthapuram.

He said that development does not take off through strikes, for the progress of Thiruvananthapuram, along with increasing the number of flights and aircraft operating from here, a clean airport and high standard equipment is needed.

Speaking in favor of privatization of airports, Tharoor said, “I go ahead hoping for the better.” Congress a day after the group announced that it would take over the management of the international airport The MP said that if the private company lives up to the expectations of the people, then it will get their support.

While Kerala’s ruling Left Democratic Front and the Congress-led opposition United Democratic Front have opposed handing over the airport to the Adani Group, Tharoor is firm on his stand that privatization will lead to development of the city and its surrounding areas. With this stand, he is not only on the target of Left parties but also his party Congress.

Actor-turned-politician and Rajya Sabha member Suresh Gopi also welcomed the privatization of the airport. “It is a positive step,” he said. Refuting the allegation that the airport was sold to the group, Gopi said the bus has been given to him by the airport administration.

Last year, the Kerala Assembly passed a resolution against the privatization of the airport and Chief Minister Pinarayi Vijayan criticized the Adani Group’s take-up.