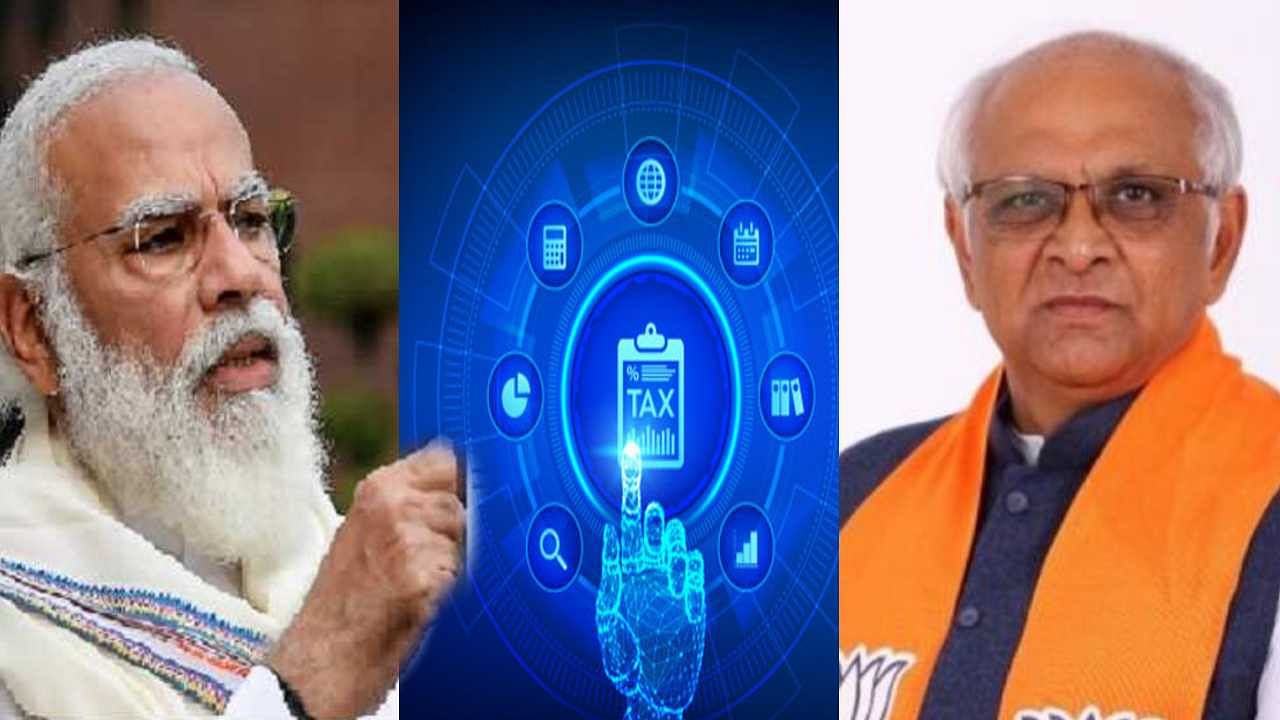 Relief for common man! Prices of these things including pulses decreased in August, inflation rate came down: Report

Gujarat: Bhupendra Patel takes oath as Chief Minister, will have to overcome these 7 big challenges in 1 year

Bhupendra Bhai Patel has become the 17th Chief Minister of Gujarat (Gujarat CM Bhupendra Patel). He has definitely got the chair of CM, but he has got very little time to cross big elections. Assembly elections are to be held in the state in November next year, in such a situation, Bhupendra Patel will have to meet the expectations of the party by tackling 7 big challenges in a very short time. Changing the CM before the election is not a surprise. In the year 2017, Vijay Rupani was also given the command of Gujarat before the elections.
Click to read full news

Jet Airways will start flights in the first quarter of 2022, international flights also in the second quarter

Jet Airways can start operating domestic flights in the first quarter of next year (2022). Jalan Kalrock Consortium has shared information in this regard through a press release. The airline will soon resume domestic flights with its first flight from New Delhi to Mumbai, while its international flights will be operational by the second half of 2022.
Click to read full news

Except for Panjshir province of Afghanistan, the rest of the country is under Taliban control. In this province, Ahmed Masood’s NRF (National Resistance Force) army is fighting hard with the Taliban. Former Vice President Amrullah Saleh has also joined the NRF (Fight in Panjshir) and is staying in Panjshir. Meanwhile, news has come that Taliban fighters have reached the house where Saleh lived. A Pakistani journalist has also posted a video of this. In which it is told that the Taliban have found dollars and valuables from Saleh’s house.
Click to read full news

In Madhya Pradesh, the havoc of dengue is wreaking havoc on the people. So far more than 2400 (dengue cases in mp) patients have been reported in the state. After which now the state government has also swung into action. To reduce the increasing outbreak of dengue, a campaign will be launched across the state on September 15 regarding larva survey. In which Chief Minister Shivraj Singh Chouhan himself (cm shivraj singh chauhan) will be involved. Talking about Bhopal, about 10-15 dengue patients are being found in the city every day.
Click to read full news

Now there will be bumper yield of wheat even in less manure, scientists have invented new technology, pollution will also be less

Farmers are happy with the rising prices of betel nut, expect good income along with harvesting