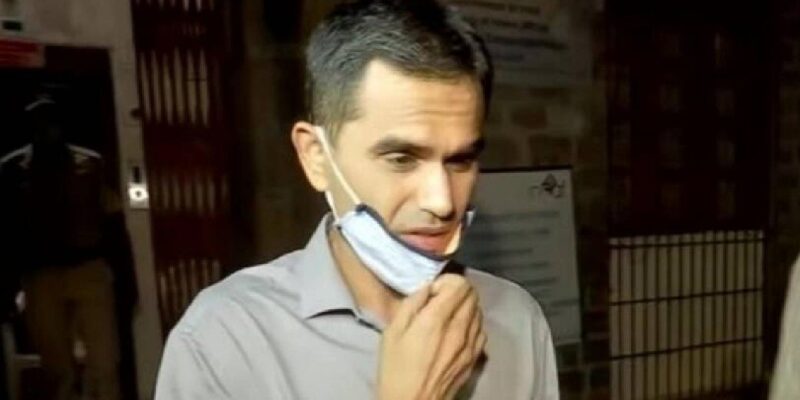 The investigation into the drugs case of Shahrukh Khan’s son Aryan Khan is being headed by Sameer Wankhede, Zonal Director of Narcotics Control Bureau (NCB). Meanwhile, Wankhede has made allegations of his espionage. After which now the Mumbai Police has increased the number of bodyguards and armed personnel of Wankhede. With this, he has now been given a bigger vehicle in which more security personnel can accompany him.

Now 4 policemen will be under the protection of Wankhede

The NCB said on Thursday that the Mumbai Police has increased the number of bodyguards and armed personnel guarding Wankhede. Now 4 policemen will protect him. With this, he will now use an SUV instead of a sedan so that more security personnel can accompany him. With this, the deployment of police outside the NCB office has also increased.

After the complaint of espionage, Maharashtra Home Minister Dilip Walse-Patil had said that the state government has not ordered the police or any other agency to monitor the activities of NCB zonal director Sameer Wankhede. In fact, Wankhede had complained to the DGP on Monday, in which he said that two police officers were chasing me. Sameer Wankhede has said in his complaint that many people dressed in civil clothes were chasing him. In fact, under the leadership of Sameer Wankhede, Zonal Director of Narcotics Control Bureau, 8 people including Aryan Khan were arrested in the drugs case. Sameer’s team is constantly trying to break the drug nexus of Bollywood.

Also read: Aryan Khan Drugs Case: Aryan Khan’s prisoner number in Arthur Road Jail will be 956, this will be the new name for the next 6 days

Also read: Aryan Khan Case: In the hearing of drugs case, NCB remembered Mahatma Gandhi, know what were the arguments of the lawyer

The historic building of Bombay High Court will open for tourists from October 16, was included in the list of World Heritage Sites in 2018.

Counter Terrorist Operation: JCO and one jawan injured in encounter with terrorists in Jammu and Kashmir’s Poonch, encounter continues 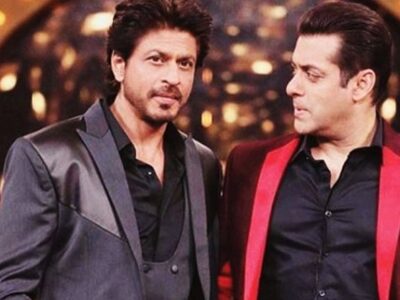