Section 144 implemented in Ghaziabad till August 10, there will be a ban on public meetings and sloganeering, know why this decision was taken 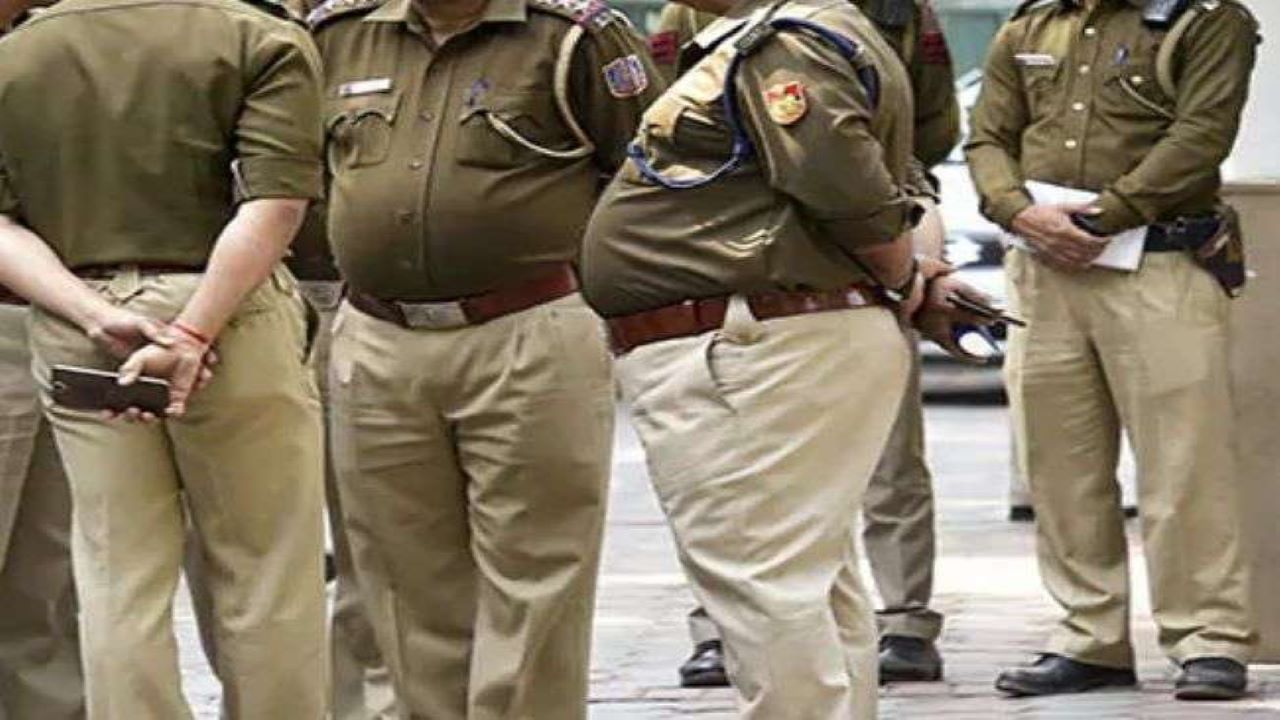 In Ghaziabad, adjacent to Delhi, the collector has issued orders to impose section 144 till August 10. Section 144 will remain in force in the city for 2 months. During this, five or more people will not be able to gather in public places.

Section 144 has been imposed in Ghaziabad located in Delhi-NCR. After the controversial statement given by former BJP spokesperson Nupur Sharma about Prophet Mohammad, incidents of violence after Friday prayers have come to the fore in many cities of Uttar Pradesh. In view of this, the Ghaziabad district administration has taken this step. Section 144 will remain in force in Ghaziabad for the next 2 months i.e. till 10 August 2022. During this, five or more than five people will not be able to gather in public places. Along with this, everyone will also have to follow the COVID guidelines. Strict legal action will be taken for violating the guidelines.

Tight security arrangements made in many districts

In fact, in view of the increasing stone pelting and violent incidents in UP, on Saturday, Chief Minister Yogi Adityanath had instructed all the district magistrates to take all necessary steps to maintain law and order in their districts. CM has bluntly said that no one will be allowed to spoil the atmosphere of the state. He had directed the officers to take such action against the miscreants which would become an example. Strict security arrangements have been made in many cities of the state only after the instructions of CM Yogi.

CM Yogi Adityanath had given strict instructions after a meeting with all the district magistrates and police captains of the state on Saturday. After which the Ghaziabad administration imposed Section 144 in the city on Sunday. In the coming days, there are religious festivals like Bakrid, Shivratri, Moharam, so that the atmosphere should not be spoiled on these festivals, Section 144 has been imposed for 2 months.