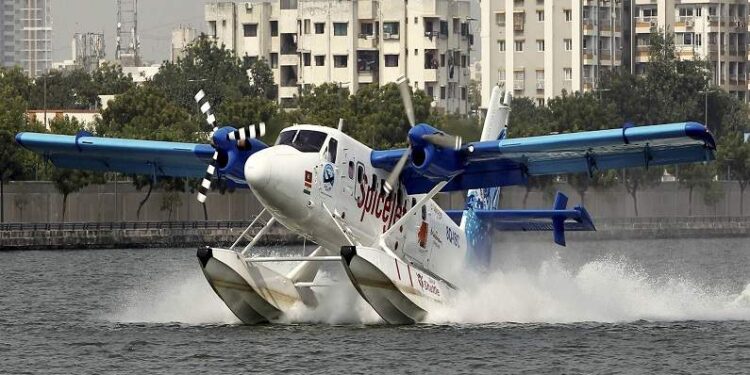 The Government of India is planning to start seaplanes on many routes.

Sea Plane Services to be Start: The thrill of flying by sea is something else. This is possible through Seaplane. The latest update is that soon seaplane services will be restored on 28 sea routes in the country. 14 water aerodromes (water airports) located in Gujarat, Assam, Telangana, Andhra Pradesh, Andaman and Nicobar Islands and Lakshadweep are being developed at a cost of 450 crores.

Apart from this, bids are being evaluated for 78 more seaplane routes. Giving information about an MoU in this regard, this good news has been shared by Civil Aviation Minister Hardeep Singh Puri on his Twitter account.

28 seaplane routes have been awarded under RCS-UDAN & 14 water aerodromes based in Gujarat, Assam, Telangana, Andhra Pradesh, Andaman & Nicobar islands & Lakshadweep at a cost of ₹450 cr are at various stages of development. Bids are under evaluation for 78 more seaplane routes.

Huge potential in the field of tourism

There is immense potential in the field of tourism through seaplane service. This MoU will accelerate the development of new water airports and operation of new seaplane routes in India and will give a major impetus to the provision of a new type of tourism service in India.

Seaplane service flight means Ude Desh Ka Aam Nagrik (UDAN) scheme. Under this scheme, travel is economical for the common people. The ministry plans to use a hub and spoke model for this project. On successful commissioning of the project, the service can be started on the specified routes. 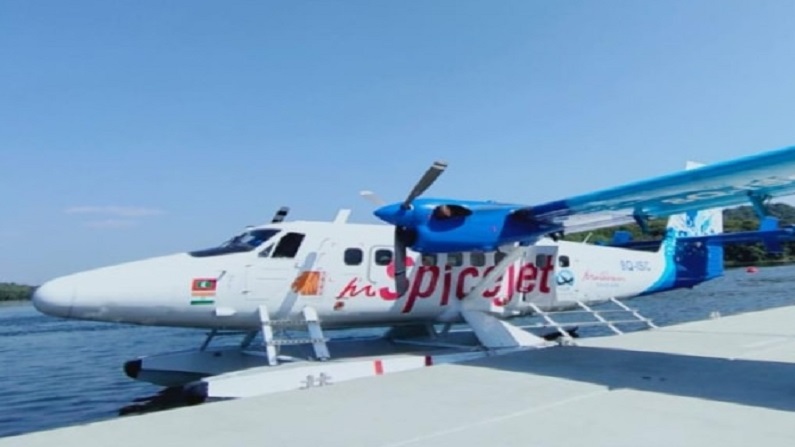 During the 2017 Gujarat Assembly elections, Prime Minister Narendra Modi flew in a sea plane to the Sabarmati River Front in Ahmedabad. That’s when the government decided to associate it with the Statue of Unity.

SpiceJet company provides seaplane service from Ahmedabad River Front to Kevadia. The company uses 15 seater Twin Otter 300 aircraft for this, which is the most versatile and safest aircraft used worldwide.

It is known for its build, payload capacity, short take off. The ministry wants similar facility for upcoming services. At present, a minimum rent of Rs 1500 has to be paid for a person. The fare is based on the quota of seats fixed. The maximum fare has been kept at Rs 4800 per person.

Applications have been invited for these routes

1. From Delhi Hub to Tehri and Srinagar (Uttarakhand)
2. Then from there to Badrinath-Kedarnath and Chandigarh
3. Then from there to other places of Himachal Pradesh and Punjab apart from Dalhousie.
4. From Mumbai Hub to Shirdi, Ganpatipule, Lonavala and other tourist places.
5. From Surat Hub to Dwarka, Mandvi and Kandla.

Apart from these, sea plane services are to be started on many more routes.

Also read: Do job or wages, this is big news for you, social security code will be implemented soon, know how it will be beneficial