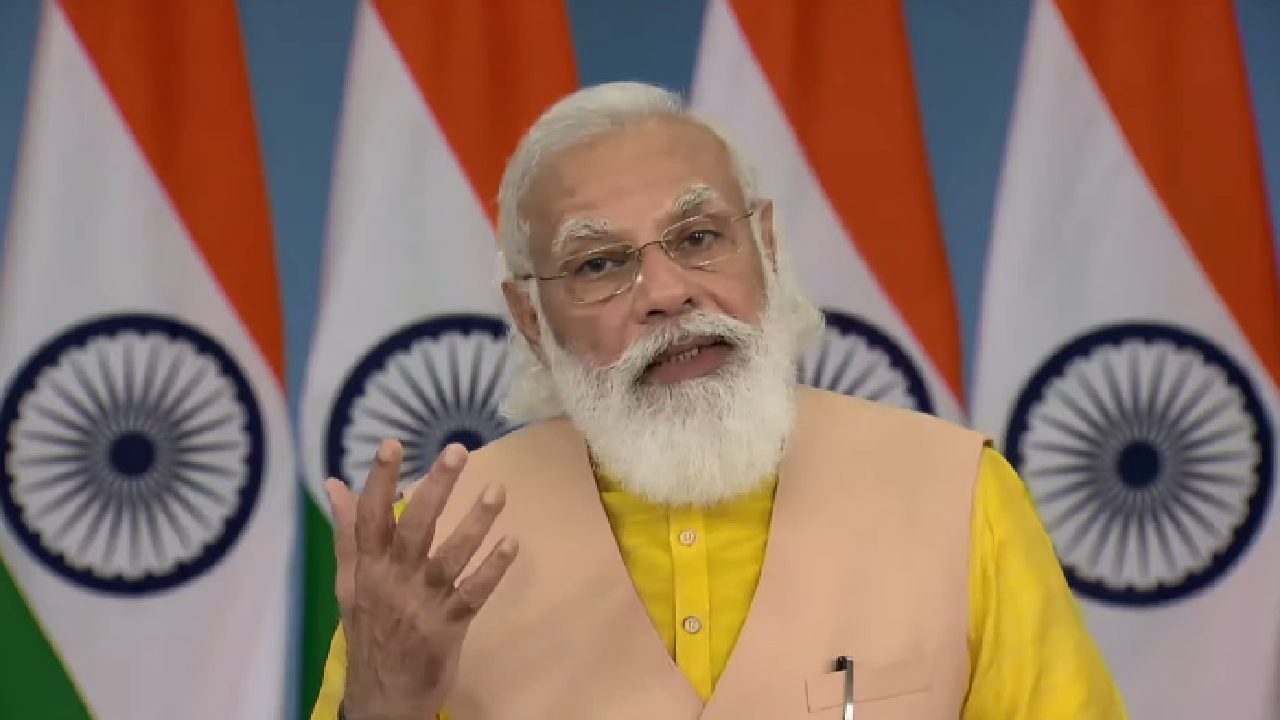 It is expected that Chinese President Xi Jinping will also be present virtually in this conference. Pakistani PM Imran Khan, Russian President Vladimir Putin and other Central Asian countries will personally attend this meeting.

Prime Minister Narendra Modi will attend the Shanghai Cooperation Organization summit on 16 September. Apart from PM Modi, heads of state of seven other neighboring countries will also participate in this high level meeting. This summit is important for the recent episode in Afghanistan. Where the return of the Taliban and the US military was seen leaving Afghanistan after 20 years. It is expected that the issue of Afghanistan will be included prominently in this meeting.

Eight member countries are involved in the SCO summit, which are Russia, China, India, Pakistan, Tajikistan, Uzbekistan, Kazakhstan, Kyrgyzstan. Tajikistan is the current chairman of this group. This meeting will be held in the capital Dushanbe in hybrid mode from 16 to 17 September. It is expected that Chinese President Xi Jinping will also be present virtually in this conference. Pakistani PM Imran Khan, Russian President Vladimir Putin and other Central Asian countries will personally attend this meeting.

In the last two months, several meetings of foreign, defense and national security advisers of the SCO have been held in Dushanbe. Just a few days ago, the 13th summit of BRICS countries has concluded, which was presided over by the Prime Minister of India, Narendra Modi. This is the second time that Prime Minister of India Narendra Modi chaired the summit of BRICS. However, this 13th summit, which took place in the shadow of the Afghan crisis, shook India in many ways and made three things clear. India is now at the center of the first Afghan crisis. Secondly, Russia, which was angry about its proximity to America, is now standing together. The world has understood the move of China-Pakistan in the third Afghan crisis.

The main points that came out in this conference. They are that the key to the fight against the Taliban seems to be in India’s hand and India can play an important role in bringing peace in Afghanistan. Russia seems to be separating from the trio of China-Pakistan and Russia being formed regarding Afghanistan and India-Russia have started coming on one platform. The third important thing is that the mask has come off the faces of China and Pakistan and the world seems to be isolating both these countries.

In the opening remark itself, the PM reminded the BRICS countries of the Counter Terrorism Action Plan. Explained the need to take this action plan forward and called for the common resources of BRICS countries to be used to fight terrorism. This was a summit in which India’s all-time friend, Russia also stood with Russia’s President Vladimir Putin, in the concern expressed – Afghanistan should not become a threat to neighboring countries. Afghanistan should not become a source of terrorism and drug smuggling. In fact, apart from India-Russia, BRICS countries also include China, Brazil and South Africa.

Covid-19: 3 lakh people will be vaccinated in a day in Telangana, CM K Chandrashekhar Rao will start a special campaign