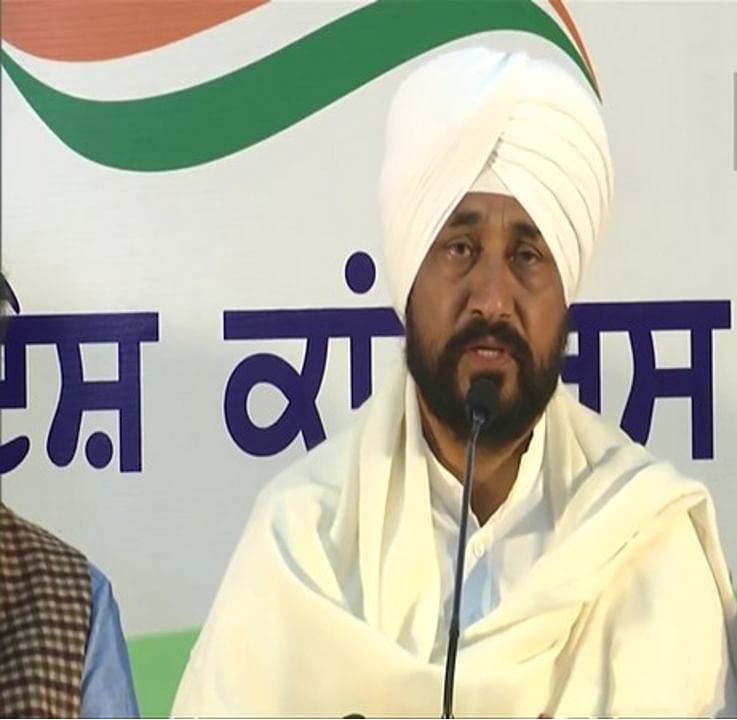 Giving this information, Chief Minister Charanjit Singh Channi said that the affected persons or their relatives can call the helpline number 1100 from within Punjab and others from outside India on +91-172-4111905 to get relevant information.

Ukraine (UkraineThe people living in ) are currently battling the crisis of war against Russia. The Punjab Government has set up a dedicated 24×7 Control Room to help the people of Punjab stranded in Ukraine to provide all possible assistance to the distressed families in this hour of crisis. Chief Minister Charanjit Singh Channi (Charanjit Singh ChanniGiving this information, said that the affected person or their relative can get helpline number from within Punjab (Helpline Numbers) on 1100 and others from outside India on +91-172-4111905 for getting relevant information. He said that questions on these helpline numbers will be immediately sent to the Ministry of External Affairs for the safe evacuation of the people trapped in Ukraine.

In announcing a major military operation against Ukraine, Putin shrugged off international condemnation and sanctions and warned other countries that any attempt to interfere with Russian action would have consequences he had never seen before. The Russian military said it had taken control of a strategic airport outside Kiev and a city to the west. A massive fire broke out on a bridge across the Dnieper River dividing Kiev’s eastern and western banks, in which around 200 Ukrainian forces were present and took refuge behind their armored vehicles and later under the bridge.

So far 137 deaths have been reported from Ukraine

Ukrainian officials reported at least 137 casualties on the Ukrainian side and claimed hundreds of Russian forces killed. Russian officials did not release any casualty figures, and it is not possible to verify the death toll. UN officials said 25 civilians were killed, most of them in shelling and airstrikes. He said that it is believed that one lakh people have left their homes.

Officials say about 20,000 Indians are currently stranded in Ukraine, mostly students. The embassy has advised Indians to keep their passports, cash (primarily in dollars), other essentials and COVID vaccination certificates with them at border check posts. The embassy has asked to take out the print of the Indian flag and affix them on vehicles and buses during the journey. The distance between Ukraine’s capital Kiev and Romania’s border is about 600 km and it takes eight and a half to 11 hours to cover this distance by road. Bucharest is about 500 km from the Romanian border check post and it takes about seven to nine hours to travel by road.

Also read: Will protect every inch of land in Ukraine, will also provide military and financial aid against Russia – NATO