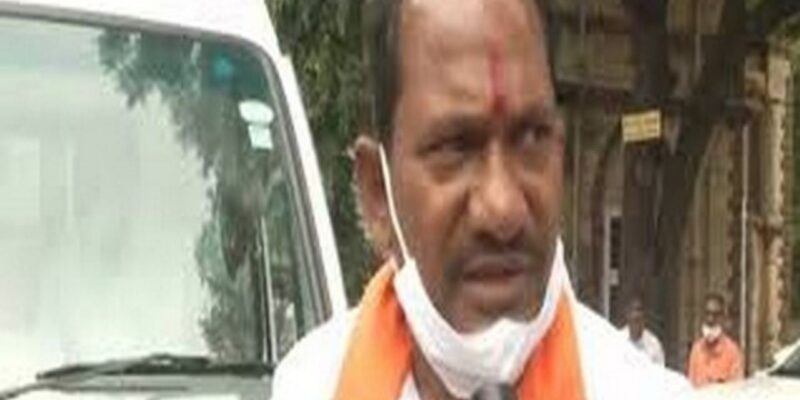 Karnataka Minister Prabhu Chauhan on Wednesday said that the RSS is a patriotic organization which is protecting the country. India is safe under RSS.

Karnataka Animal Husbandry Minister Prabhu Chauhan says that without RSS, India will become second Pakistan. He said on Wednesday that RSS is a patriotic organization which is protecting the country. India is safe under RSS.

In fact, this statement of Prabhu Chauhan has come to the fore after former Karnataka Chief Minister HD Kumaraswamy’s statement regarding the RSS. He said that India is not becoming another Pakistan because of the RSS. If there was no RSS, the country would have become another Pakistan.

What did HD Kumaraswamy say?

On Tuesday, HD Kumaraswamy alleged that the RSS has trained 4,000 civil servants like IAS, IPS who are now part of the Indian bureaucracy.

Earlier, Leader of Opposition in Karnataka Assembly and veteran Congress leader Siddaramaiah has targeted the Bharatiya Janata Party and the Rashtriya Swayamsevak Sangh. The Congress leader compared BJP and RSS with ‘Taliban’. Siddaramaiah cautioned the people that they should be careful with both these organizations.

Addressing a public program organized in Gandhinagar assembly constituency, the Congress leader called BJP a factory of lies. At the same time, he said that the RSS is from Hitler’s genealogy. Cautioning the people, he said, ‘BJP is a factory of lies. She only creates lies and puts them in the market. RSS is from Hitler’s lineage and follows the same ideology. They are Taliban.

The Congress Legislature Party leader alleged, “BJP can come to power only through the back door. BS Yediyurappa brought BJP to power by illegally bringing our MLAs to his side. Now BJP has removed him and made Basavaraj Bommai as the new Chief Minister. “He (Karnataka CM) wears the mask of RSS. If RSS calls itself a patriot, then they should take the name of a leader who laid down his life for India’s freedom.

Also read: Rahul Gandhi leaves from Lucknow airport, refuses to go to Lakhimpur in police car; Said – I am not afraid of them