Retired soldiers living in remote areas will get relief, now with this initiative, online pension services will be available at 4 lakh centers 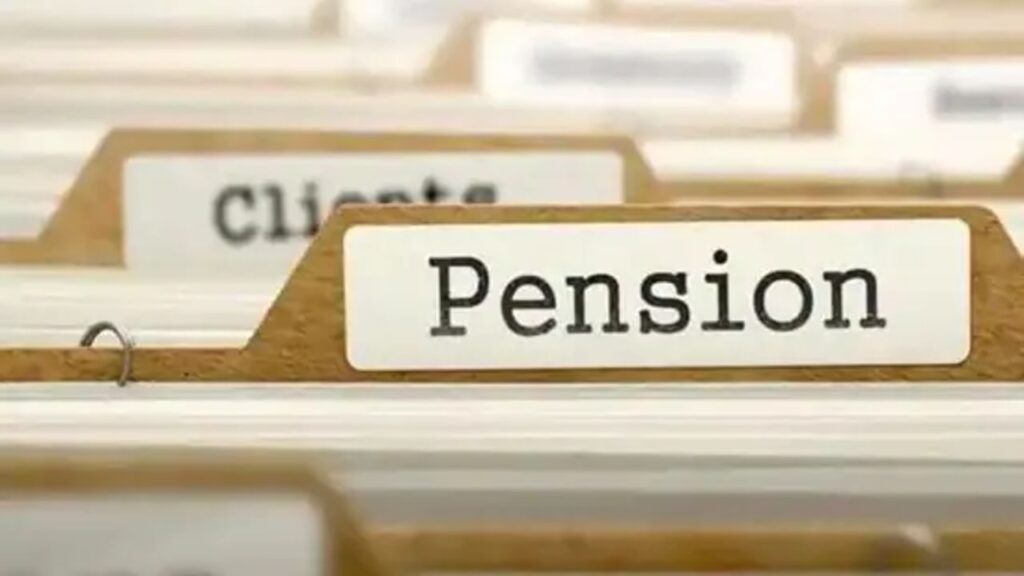 The ‘Sparsh’ initiative was implemented last September to ease various aspects of defense pension. This system involves depositing pension directly into the accounts of ex-servicemen without relying on any external banks.

Defense Accounts Department of the Central Government (DAD) is emphasizing on making online services related to pension easier for ex-servicemen settled in remote parts of the country. In view of this, senior officials said on Monday that Digital India (Digital India)Digital India) This initiative is being worked on under the programme. Under this, lakhs of retired soldiers will be linked to a new online pension distribution model instead of traditional methods and this new system has been named ‘Sparsh’. Department ‘Sparsh’ on February 24 (SPARSH) CSC will sign an MoU with e-Governance Services India Limited to make the services available at over 400,000 Common Service Centers across the country.

A senior official, on the condition of anonymity, said that their aim is to take the Sparsh portal services much further. Pensioners or their family members who do not have connectivity or are not able to use these services due to any reason can avail the services at CSC from March onwards. CSCs are the outreach platform for delivery of essential public utility services, social welfare schemes and other services related to health care, finance and education.

The Defense Accounts Department is taking advantage of the scheme at a time when ex-servicemen have expressed concerns about the reach of ‘Sparsh’ portal services in remote areas. Earlier this month, initial glitches in the ‘Sparsh’ system were reported. It said that many ex-servicemen did not get dearness relief along with their January pension and many women officers were not paid pension for almost a year.

About 5 lakh pensioners transferred to the new system

In view of this, the Defense Accounts Department resolved the first case in 48 hours, while the process of giving pension along with arrears to women officers of the Short Service Commission (SSC) has started. They expect to get their dues by the end of the month. The ‘Sparsh’ initiative was implemented last September to ease various aspects of defense pension. This system involves depositing pension directly into the accounts of ex-servicemen without relying on any external intermediary (banks). There are about 3.3 million defense pensioners in India. About 500,000 of them have been transferred to the new system and the rest will be completed in the next six months.

What is the cost of ‘Sparsh’ scheme

More than 800 ‘Sparsh’ Seva Kendras are already functioning in State Bank of India and Punjab National Bank branches. Apart from this, 161 DAD offices and 50 Record Offices of Armed Forces are functioning as service centers across the country. ‘Sparsh’ has been implemented at a cost of about ₹160 crore. Officials said switching to the online pension disbursement system will save the government around Rs 250 crore annually, as banks will no longer have to pay monthly charges for pension.