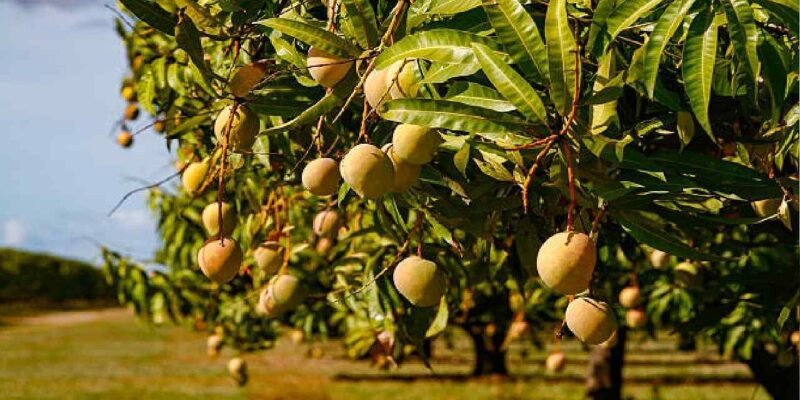 Inspired by Kishore Chandra Das, a local teacher, Jena decided to plant trees after retiring from the Indian Army.

Trees and plants are very important for the environment, it is our duty to protect them. Along with this, everyone should also plant new trees. So that its profit should be everyone. There is a retired soldier in Odishare Jajpur, who is working with a resolve to plant one lakh fruit trees. Mango trees planted by him for 15 years have been burning stoves in many houses. People are getting the benefit of the work done by them. The name of the retired soldier of Jajpur is Khirod Jena.

Every morning they leave the house with full of saplings.

Generally people start to go to the office. People leave for office by putting lunch boxes in their bags, but the day of Khirod Jena starts with a bag full of plants. Khirod Jena sets out every morning at six o’clock in the morning on his two-wheeler in search of vacant land with a bag of plants. On finding a suitable place, he plants a sapling and builds a bamboo fence around it to protect it from cattle. This is his routine for the last 16 years and he is still not tired.

So far 20,000 fruit plants have been planted

54-year-old Jena, a resident of Kalashri village in Barachana block, is a former soldier and is on a mission to make Jajpur green. Since retiring in 2005, Jena has planted 20,000 fruit trees including mango, guava, jamun and jackfruit in public places and roads in 11 villages of Barachana block. During the monsoon this year, he has planted 600 saplings of fruit plants.

Inspired by Kishore Chandra Das, a local teacher, Jena decided to plant trees after retiring from the Indian Army, according to the New Indian Express. Kishore Chandra Das had started a similar initiative in this area, he said that when I left my village to join the Indian Army in 1985, there were hundreds of trees. But when I returned after 20 years, I found that the greenery of the entire area was gone.

Local people are making a living by selling mangoes

He maintains and nurtures these plants with his pension amount. Jena spends around Rs 10,000 every month from his pension to buy saplings, planting and fencing material, fertilizers and manure. He said, “The mango trees that I planted 15 years ago are starting to bear fruit. Local people are making their living by collecting mangoes and selling them in the market. His target is to plant more than one lakh fruit trees, and till then, no one can stop him.

Farmers started Jalasamadhi movement in Maharashtra, know why and what is the whole matter