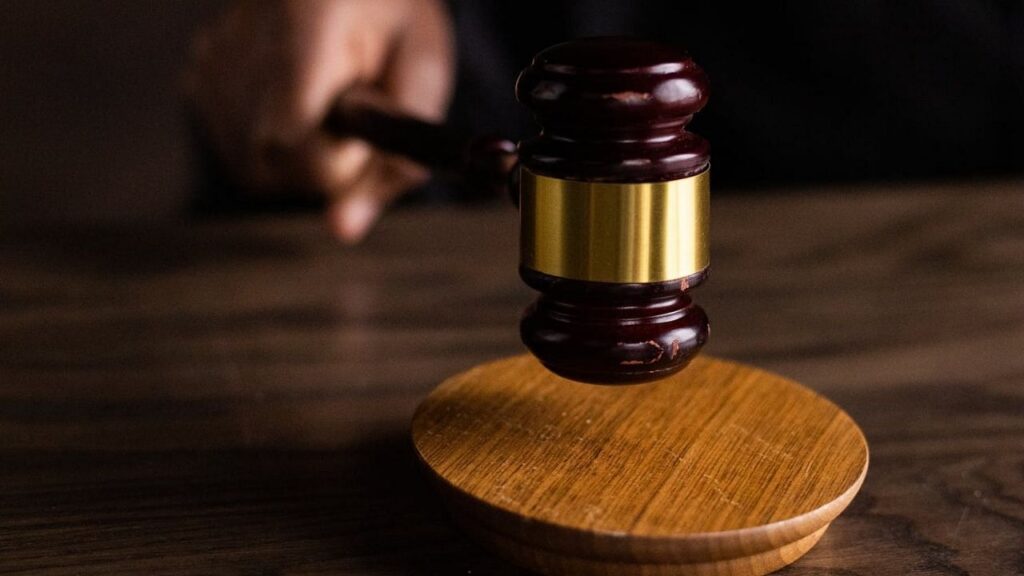 Officials said the CBI had on April 16 this year sought the High Court’s approval to prosecute the retired judge under the Prevention of Corruption Act.

The case will go on the retired judge. (symbolic picture)

The CBI has got approval to prosecute retired Allahabad High Court judge SN Shukla in a corruption case. He is accused of benefitting a private medical college through his orders.

He said that apart from Justice Shukla of Lucknow Bench of Allahabad High Court, the agency has also named retired Chhattisgarh High Court judge IM Quddusi, Bhagwan Prasad Yadav and Palash Yadav of Prasad Education Trust, trust and private persons Bhawna Pandey and Sudhir Giri in the FIR. Is. The accused have been booked under Section 120B (criminal conspiracy) of the Indian Penal Code and provisions of the Prevention of Corruption Act.

Officials said that the trust allegedly bribed one of the accused named in the FIR to get orders in its favour. According to the High Court website, the CBI does not need to seek sanction to prosecute retired Judge Quddusi as he was retired when the alleged offense was committed and he allegedly joined in the capacity of a private person. Judge Shukla became a part of the Allahabad High Court on 5 October 2005 and retired on 17 July 2020.

After registering the FIR, the CBI conducted raids at several places in Lucknow, Meerut and Delhi. It is alleged that Prasad Institute of Medical Sciences was stopped by the Center from admitting students due to poor facilities and non-fulfillment of required criteria, he said. Along with that, 46 other medical colleges were also barred from admitting students on the same ground in May 2017.

Officials said the trust had challenged this stay through a writ petition in the Supreme Court. After this, the people named in the FIR hatched a conspiracy and the petition was withdrawn with the permission of the court. Another writ petition was filed before the Lucknow Bench of the High Court on 24 August 2017.

It has been alleged in the FIR that a division bench, including Justice Shukla, heard the petition on August 25, 2017 and the order was passed in favor of the trust on the same day, he said.

‘The country is no longer ready to listen to Babasaheb’s protest’, Prime Minister Modi lashed out at political parties in a 22-minute speech